Being Prepared for the Next Level. It’s An Athlete’s Choice. 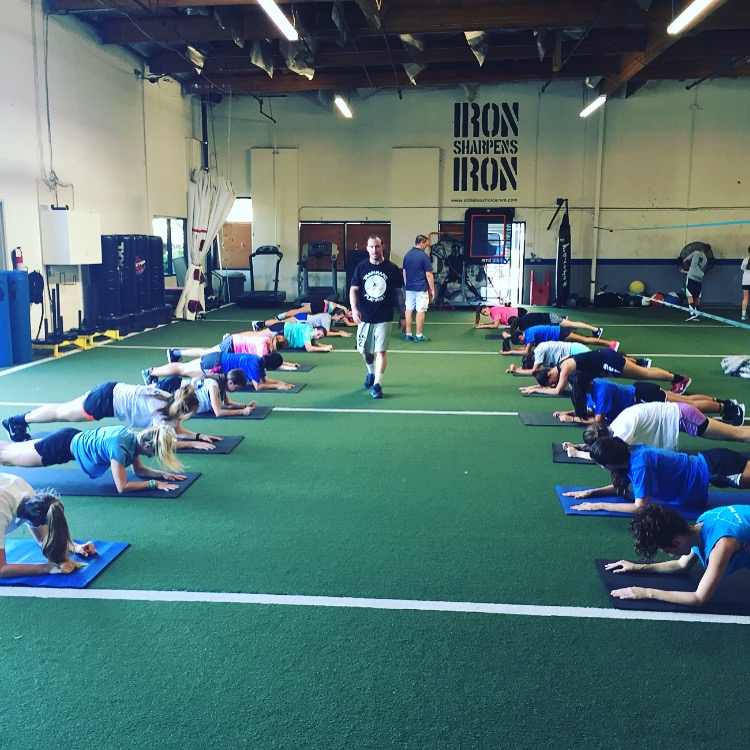 NCAA Women’s Lacrosse has been in the news a lot lately around here.  It seems like almost every week MaxLaxOC.com is publishing another story about a young lady verbally committing to play NCAA Division 1 Women’s Lacrosse.  With all the great athletes in Southern California, one might get the impression that college playing opportunities are easy to come by.   In reality, they are not.

In fact, only a select few actually get the opportunity to play college ball or decide they want to continue to play after high school . ScholarshipStats.com reports that only 14% of all high school girls lacrosse players will play college lacrosse at any level and that only 4% will compete at the Division 1 level.   Getting the college offer is only the beginning , actually earning playing time and competing at the next level is even harder.

What does it take it to get a college  offer?  More importantly, what does it take to compete at that level once you get there?  We decided to ask the experts. “The most noticeable difference (between the high school and college game) was the speed of the game”, Riley Eggeman explained by email.  The former Capistrano Valley standout  is now a junior at the University of Denver.  “Girls are more skilled and able to move the ball so much faster. So for a couple weeks, it was a huge adjustment to playing at the new tempo. Also, the game got much more physical. The refs got a little more lenient with calls on defense. The rules also changed, such as being able to run through the crease. “

“I personally think stick work is the most important aspect of training in the offseason,” Eggeman continued. “You can be the fastest and strongest person on the team but it doesn’t matter if you are unable to catch the ball going full speed with your off hand. However, you can’t come back to school out of shape which is why there are tests to make sure you did work out during the break.”

Do your Amazon shopping on MaxLax. Click here. Your purchases help us continue to be All Lacrosse. All the Time.

Like many other local girls playing or getting ready to play at the college level, Eggeman trains with Nick Tintle at Athlete’s Choice in Rancho Santa Margarita.  Tintle played Division 1 lacrosse at the University of North Carolina He says that for the top college players, the hard work does not end when the season ends.  Division 1 lacrosse is a year-round commitment that includes intensive training in the offseason. 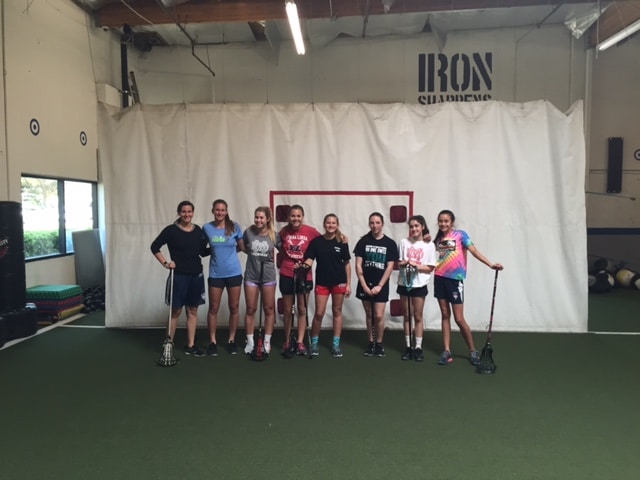 After four years of playing at Stanford, Adrienne Anderson, another Athlete’s Choice client, understands the rigors of playing at the next level as well as anybody.  She says “Off-season training is extremely important to stay competitive at that level. Fitness is one of the most controllable parts of your game, and knowing that I could come in faster and stronger than the year before is only going to help me not only to stay competitive but potentially out-preform my competition.”

“For the off-season, we received a training packet from our sports performance coach each year, including our incoming year. This included a lot of different options depending on what you had available to train with. It basically has different variations of conditioning most days, focusing on longer endurance some days, shorter sprints others, a lot of shuttle work, and a lot of agility work. We were also given a lift progression that included 2 lifts a week for the summer. Although the training program starts just a couple weeks after season ends, I found the need to take a few extra weeks to let my body recover from the long season before I ramped up the training again.”

Shelly Cummings (Mission Viejo) worked out at Athlete’s Choice this summer to get ready for her freshman year at Fresno State.  Cummings and her fellow Bulldogs are expected to be able to run three 300-yard sprints  (five round trips from GLE to the 30-yard line) at an average clip of 65 seconds or less.

“About  the second or third week of summer, my coach gave the whole team a conditioning packet which had a workout for each day of the week. It usually consisted of sprints, an interval run, track workout or lifting” Cummings said.

A video posted by TrainHard TrainSmart PlayFast (@athleteschoicersm) on Sep 14, 2016 at 3:47pm PDT

Interested in getting ready to play Women’s Lacrosse at the next level.  Tintle offers each Athlete a FREE 3-class trial.  “This allows my trainers and I to evaluate skill, movement, mechanics, strength, power, conditioning, speed, agility and more,” he explained. “We then provide feedback to both the athlete and his/her parents The feedback is sometimes critical but it outlines a plan of attack, a blueprint to achieving success on the field. Each program is designed/customized to fit the needs of the athlete/lacrosse player.”

“Speed Kills, and I incorporate it in every class we offer at Athletes Choice. I always recommend speed and agility classes to all our athletes especially girl’s lacrosse players. These classes are designed to increase speed, change of direction, and power output; I believe speed and quickness is one of the most important skills for girl lacrosse players.”  A typical training program at AC includes lacrosse training as well as the physical training, and Tintle recommends the following drills: