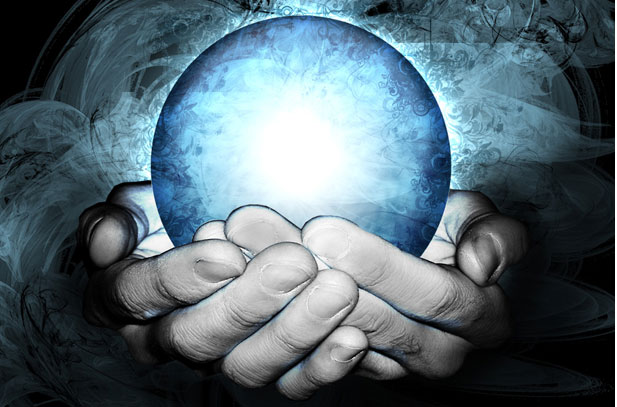 Like their Sunset League rivals in Huntington Beach, the Sailors are coming off a disappointing season.  The Sailors though will be building off the momentum they generated in the second half of 2104 when they won six of their last seven game to finish the season 8-9, and continued into the fall with a team that swept through the Tribz league with a 10-0 record.

Even with the loss to graduation of  Kole Escher’s 52 goals, the Sailors start the season with considerable firepower.   Seniors Alex Fuller (MIT), who set a school single game record of 12 points (7 goals, 5 assists) last season , John Mooers, and Nick Wood are all proven finishers who will give opposing defenses fits.  Head coach Mark Todd reports that Mooers is receiving strong interest from Holy Cross, Delaware, and Colorado

Defensively, the Sailors will be led by senior poles Blake Lenk (Towson) and Liam Whelan, and junior Jerome Highman (Chapman).   Lenk was very impressive during the club season, and he may may have a breakout senior year.  Whelan his his sights set on Chapman or Cal Poly San Luis Obispo.  Junior John Jasper should be solid between the pipes once again.

Faceoff specialist Wyatt Devine has committed to Whittier College, and he will be crucial in winning the time of possession battle.

With at least three playoff caliber teams, the Sunset League race will be one of the more entertaining to watch this year, and Newport Harbor should be in the thick of it.