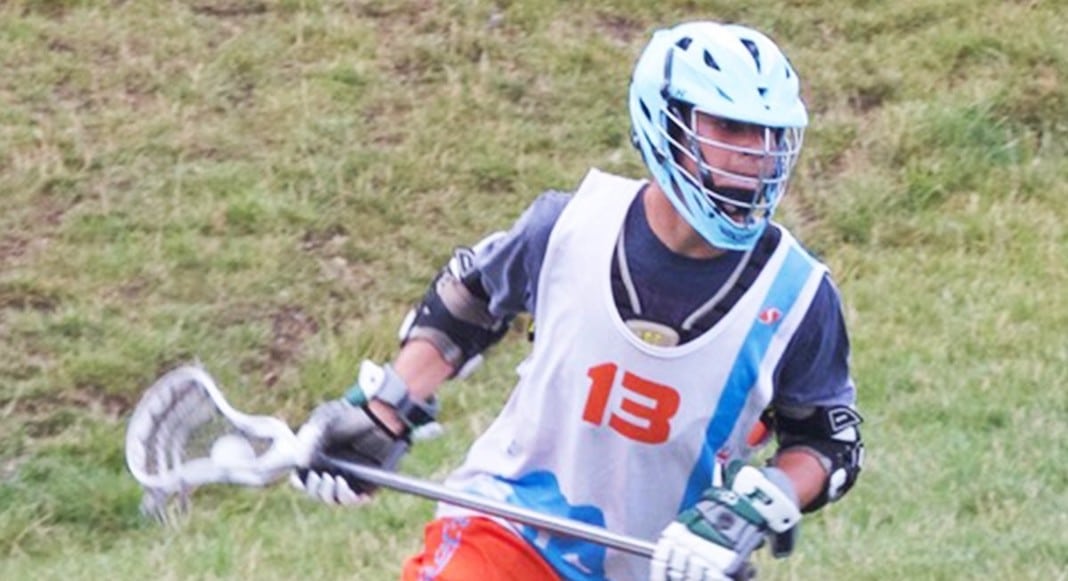 Butler is the current 2018 scoring leader for the Titans, and took some time with Poway and 3d San Diego coach Zack Burke to discuss his recruiting experience.

What were some of the reasons that ultimately led you to decide on Wagner?

What were some of the other schools you considered?

Other schools I considered were Hobart, Mercer, and High Point.

Describe the recruiting process? Who helped you through and it how much of it was done on your own?

The process was smooth; I had help through it mainly from my parents and Coach Burke, as well as Coach DiClementi from Wagner. Coach D called me on September 1st, and we were able to meet once after that and then set up a visit with the help of coach Burke, which led to my commitment.

How have you developed as a player in the 3d Lacrosse system?

I would not be where I am today without the 3D Lacrosse program.  My lacrosse IQ has developed to where I can better see the field and execute offensively through the assistance of all my coaches at 3D.  Also, my stick skills and shooting ability have come from 3D program coaches Burke and Kevin and Brian Cooper; and some of my other coaches in San Diego like Scott O’Donnell, Tom Duerr and Kyle Smedley.

How would you describe yourself as a player and how do you see yourself fitting into the program at Wagner in a few years?

As a player, I am mainly an offensive midfielder who can dodge and beat a man down the alley and stick a shot if needed, or make the smart play and draw and dump. I play to set up my teammates for success or good shots. I can see myself fitting in well to the program at Wagner as someone who can draw the double and move the ball to set up a good shot.

Now that you’re committed to Wagner, what kind of goals have you set for yourself?

Now that I have committed, the pressure is off and I am able to play and focus on the current task of my spring high school season. I hope to have a good spring season and hopefully help win another championship for Poway Lacrosse. In the off season I hope to do strength and conditioning to be in better shape before I start my college career in Staten Island.  After I graduate from Poway High, I am looking forward to taking the field as a Wagner Seahawk!