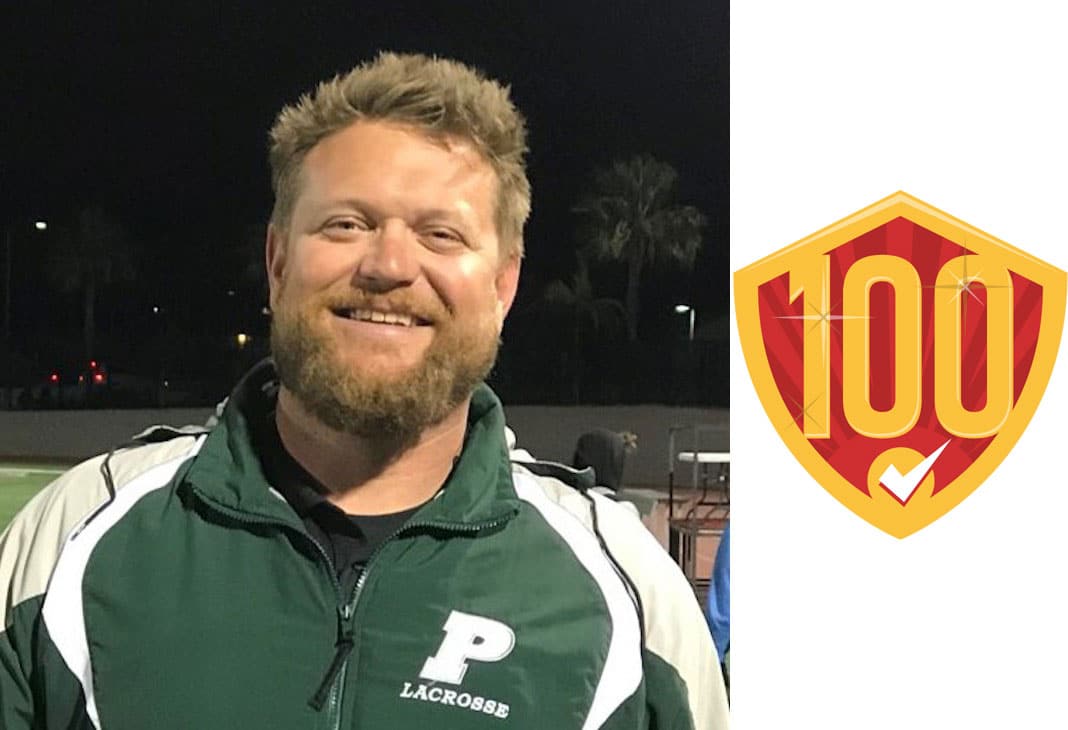 Burke’s Titans entered the season with high expectations and figure to be in the conversation for the CIF title again in 2018 after losing to La Costa Canyon in the semifinals last year. But the Lancers opened the game looking sharper than Poway, scoring some quick goals against the Titan defense and not allowing Poway’s offense to get moving.

Only Poway senior Harrison Greaves looked comfortable early on, scoring three of the four Titan first-half goals, and it was the Lancers who left the field at halftime with the 5-4 advantage.

Poway slowly took over in the second half. Junior midfielder Eli Butler (Wagner) scored two third quarter goals to help turn the momentum in the Titans’ favor, and freshman attackman Nolan Graalman scored the first goal of his career to put Poway up to stay at 7-6. The Titans also got two scores from sophomore standout Marquez White (Syracuse) and a career-first for another Poway freshman, Matteo Corona. Junior middie Austin Contreras also found the net in the fourth quarter for the Titans.

The Titan defense strengthened as the game went on as well. Senior goalie Kellan Cutting finished the game with 10 saves, and senior defenseman Chase Crawford caused four Carlsbad turnovers. White and Crawford combined to collect 7 of the Titans 13 ground balls on the night. Carlsbad junior midfielder Elek Vrklan recorded a hat trick for the Lancers, scoring three goals on the evening.

Carlsbad falls to 0-1 on the young season and will play next on Wednesday at Scripps Ranch. Poway moves to 1-0 and will try to bring Coach Burke his 101st career win next Friday at home vs. La Jolla.