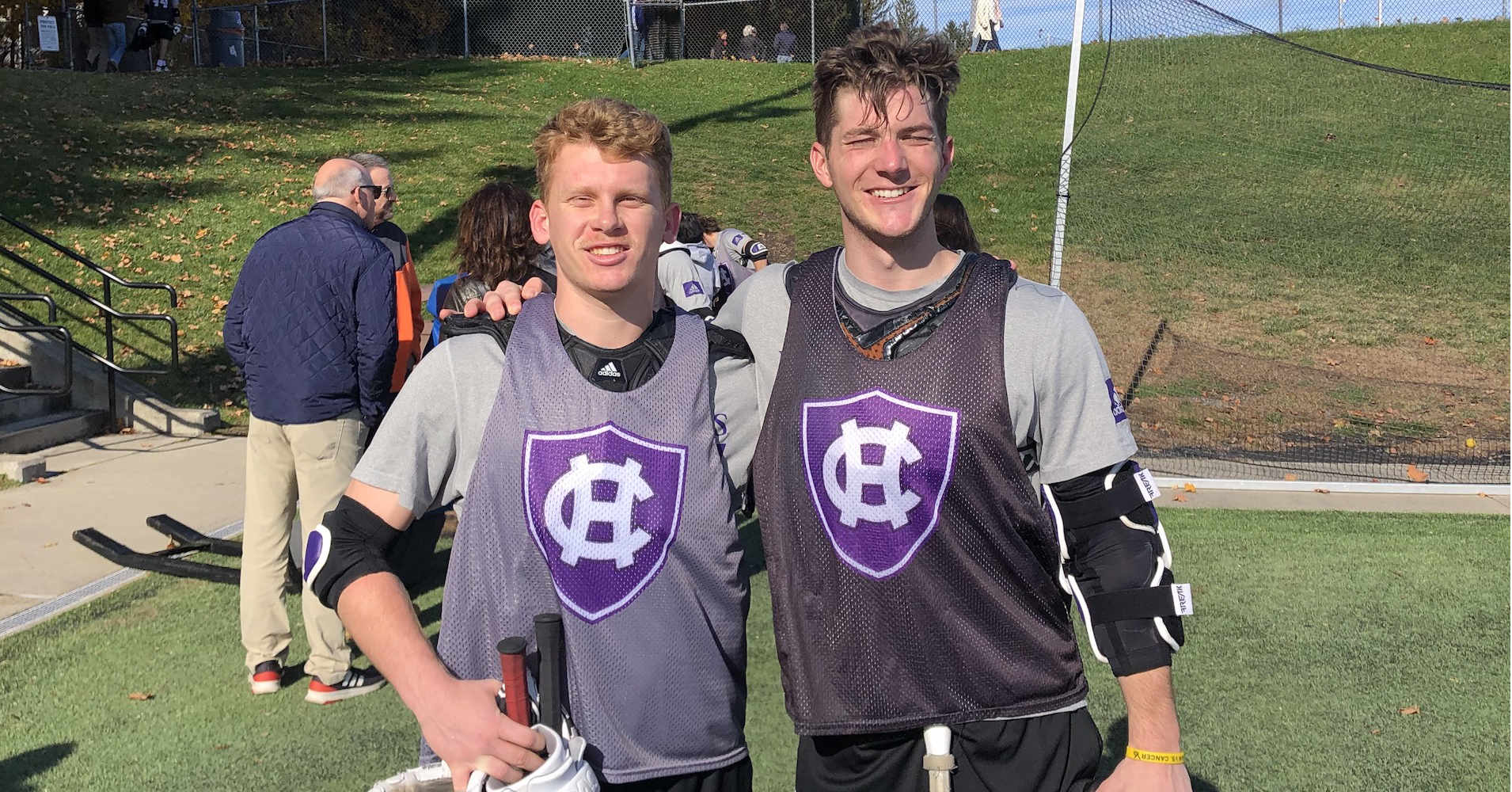 Stuart Pollard (St. Margaret’s ’19) is one of 17 newcomers who were recently welcomed to the Holy Cross Crusaders by men’s lacrosse head coach Peter Burke . Pollard is the only Californian in the incoming group of 15 freshmen and two upperclassmen.  He joins Kevin Kodzis (Foothill ’16) and Louis Fiacco (Great Oak ’18) on the roster.

“We are thrilled to announce and welcome the class of 2023 and the newcomers to Holy Cross and to the men’s lacrosse program,” said head coach Peter Burke.  “This is a particularly talented group of great young men that will positively impact the team on and off the field for the next four years. We are excited to welcome this great group of student-athletes as we continue to prepare for the upcoming 2020 season.”