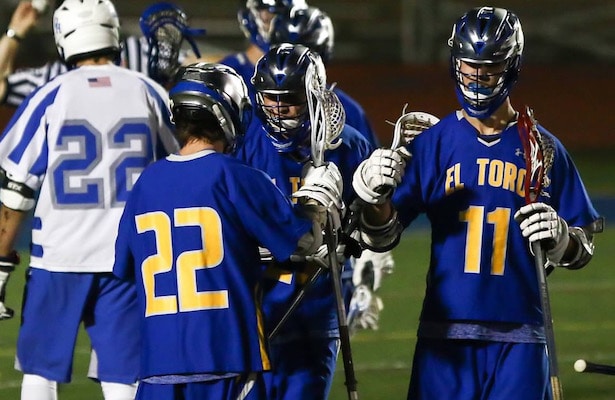 The Playoff Selection Committee cast preliminary ballots this week to rank the Top 20 teams.  We combined these preliminary results with this week’s US Lacrosse\Coaches’ Poll to get an idea of what the playoff seedings would look like if the playoffs were to begin today (Read this article for more information on the boys’ lacrosse selection and seeding process).  Actual seedings will not be determined until the committee and the coaches repeat the process for real on May 1.

The coaches and the committee agreed on which 16 teams will participate in the playoffs and the order of the Top 8. There were some differences of opinion in the order to seed the lower eight. You can look at the polls points and committee points columns if you want to investigate.

A few things to keep in mind before looking at the results.