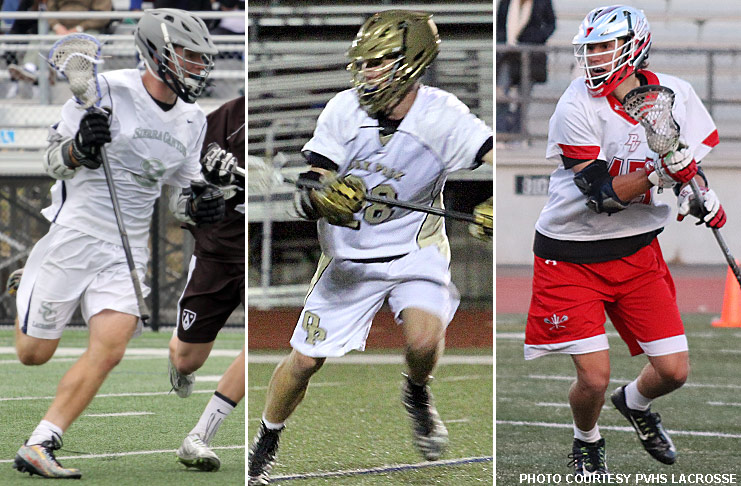 Our players to watch series moves to the junior class midfielders, spotlighting a couple of players who are expected to take on much larger roles in 2017 than they did as sophomores.

Many of the players listed below were also mentioned as sophomores to watch a year ago, but there are a few newcomers who made enough of an impact last year to bear watching as juniors.

Here are some junior middies to watch in 2017:

An athletic dodger with the speed to beat most defensive middies, Chopp is committed to Division I St. John’s. He is a two-time All-Gold Coast League selection and will be counted on for more offense with the graduation of Jake Pistotnik.

The starting tailback on Oak Park’s Football team, Hardy is described by coach Tarik Ergin as “a terrific athlete and competitor, an old fashioned two-way midfielder; tough and determined.” He scored 23 goals and had 7 assists as a sophomore, along with 70 ground balls.