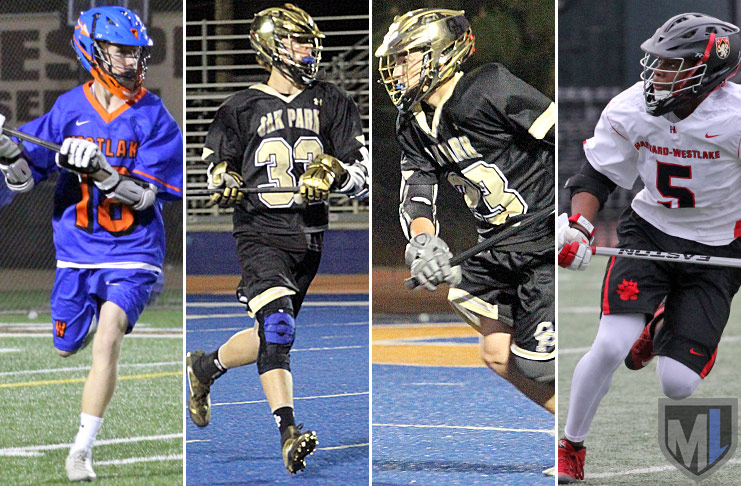 The final installment of our players to watch in 2017 series takes a look at the sophomore class. We came up with the 14 names below based on the same criteria we used for the juniors and seniors — league honors from last year, impressive statistics or performances from last year, and/or recommendation by their coaches.

As for freshmen, we know of a bunch who will be playing varsity and, if things go right, making an impact. But there’s a big difference between eighth grade or U-15 and varsity in the Bay, Marmonte or Mission leagues, just for example. Rather than shine the spotlight on kids who haven’t played a single varsity game, we’ll wait and see how they do.

Here are some sophomores to watch in the coming season: