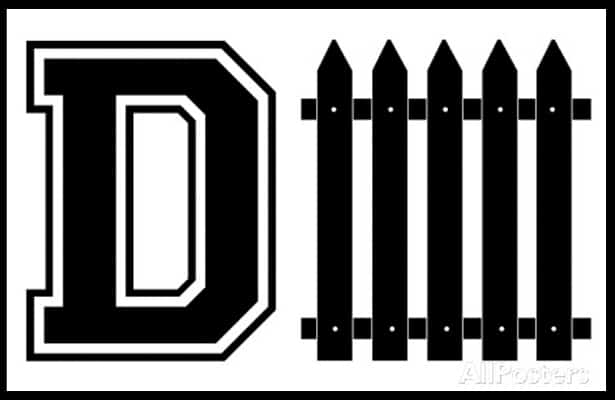 St. Margaret’s Episcopal School Senior Fernando Delgado (Villanova) is the second football-playing, Division-1-committed defenseman on our list. As this article is being prepared, Delgado is getting ready for a CIF Southern Section Championship football game against Grace Brethren.

On the lacrosse field Delgado uses speed and footwork to cover and shutdown top offensive threats. The ultimate team player, Delgado spent much of last season playing goalie after teammate Payton Fales was sidelined with an injury.