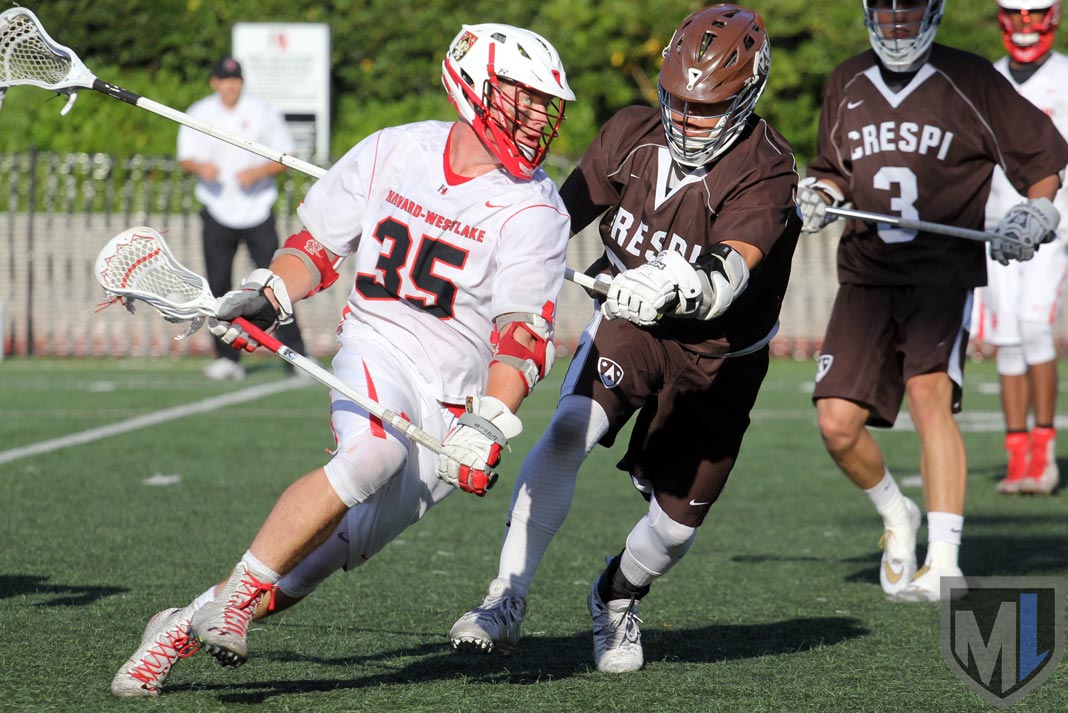 Philip Thompson, a two-time All-American midfielder from Harvard Westlake, was among 11 freshmen introduced Wednesday as new members of the Princeton lacrosse program.

Thompson was a four-year member of the Wolverines’ varsity, starting at face-off specialist as a freshman and developing into a high-scoring, all-purpose midfielder as a senior.

Also introduced with the Princeton freshman was LSM/D Nick Bauer of Mater Dei in Orange County.

Here is how Princeton described Philip Thompson in its release: