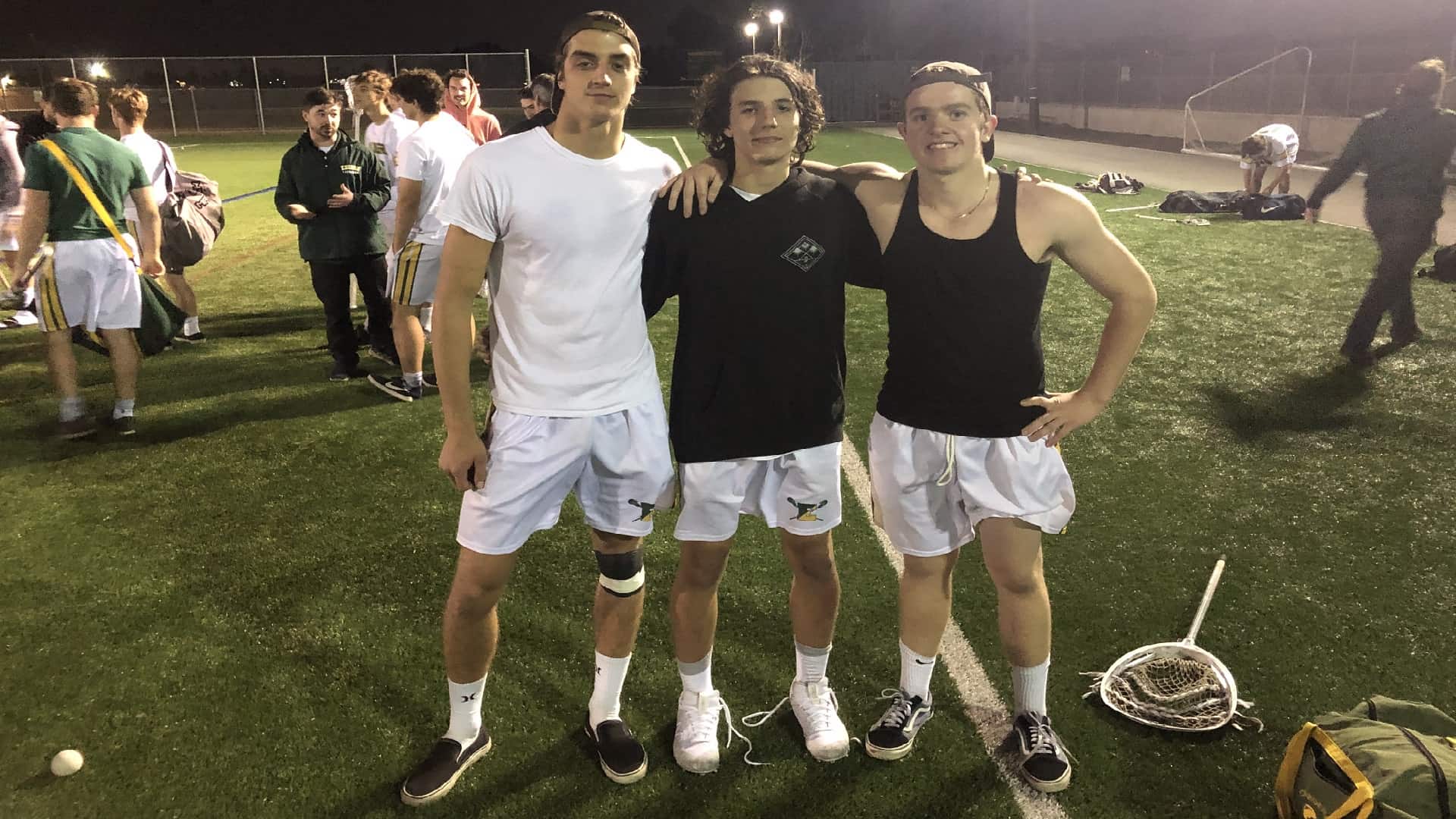 The Edison boys lacrosse team came up big in the second half offensively, earning a 14-10 victory over St. John Bosco on Friday at Edison High School.

“We talked about belief all week. We [the coaches] kept talking to them about how they are good enough to win. We haven’t had a win like this in years since maybe four years ago,” Chargers coach Dieter Nemes said.

The two teams went back and forth in a very competitive first half that featured five ties and five lead changes.

St. John Bosco took its first lead at 3-2 21 seconds into the second quarter off of a goal from James Smith, but saw Edison retake the lead at 4-3 courtesy of goals from Perdomo and Cameron Weiss. Goals from Andrew Gladinus and Smith helped the Braves take the lead at 5-4 after the 5:21 mark, but just like before, the Chargers responded thanks to Ambrose who scored the equalizer and Perdomo who put them up for good at 6-5, entering halftime.

Edison came out hot to start the second half, scoring the first three goals of the third quarter to lead 10-6. The Braves responded with a pair of unanswered goals to close the gap to 10-8.  Ambrose and Perdomo boosted the Edison lead to 12-8 Noah Citek found the back of the net for the Braves to make the score 12-9 in favor of Edison entering the final quarter.

Bosco continued to fight and scored the first goal of Q4 to make it 12-10 with  8:20 left top play.  Anxious to protect their home turf, LaFerriere and the Chargers shutdown the Braves for the rest of the game and added an insurance man-up goal to seal the 13-9 victory.  The Chargers stormed the field in celebration after posting an impressive victory.

Weiss and Halen Dresser added two goals for Edison while Ryan Swank and Ben Booth each had one goal.

Smith and Gladnius both had hat tricks for St. John Bosco while Anthony Carieri had two goals. Citek finished with one goal for the Braves, who got 15 saves from Ray Garcia.

“It’s a totally different roster this year, especially on offense. Ray’s a great kid, a great goalie, he played really well today. A lot of heart and a lot of hustle,” Braves coach Chris Jewett said.