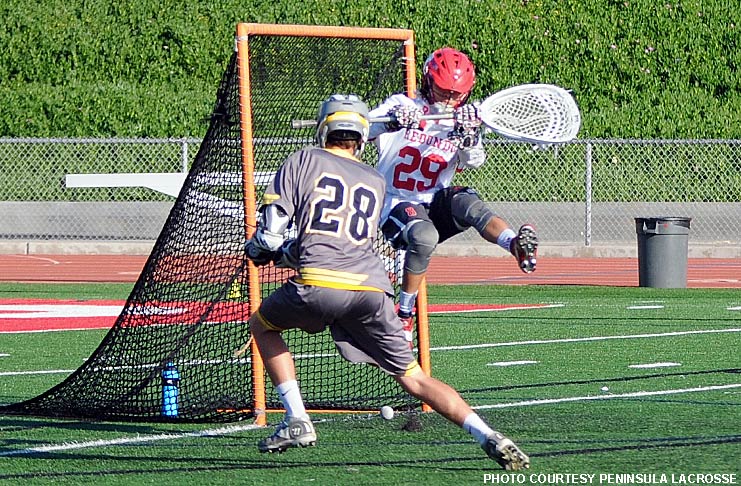 In a critical game for Bay League playoff seeding, No.19 Peninsula came away with a much-needed victory Friday, winning 20-15 at Redondo Union to finish third in league play. The victory earned the Panthers (4-9, 1-2) a trip up the coast to face second-place No. 14 Mira Costa (10-5, 2-1) in the Bay League semifinals Tuesday instead of a trip over the hill to face No. 2 Palos Verdes (12-4, 3-0).

The Panthers jumped out to a 2-0 lead over Redondo in the first few minutes but went cold and found themselves trailing 5-2 at the end of the first period.

Peninsula’s defense came to the rescue, though holding the Sea Hawks (6-8, 0-3) scoreless for the next 12 minutes while the offense went to work, allowing the Panthers to take a 9-5 lead into the half. The Panthers stretched the lead to seven in the third period and coasted to a comfortable victory.