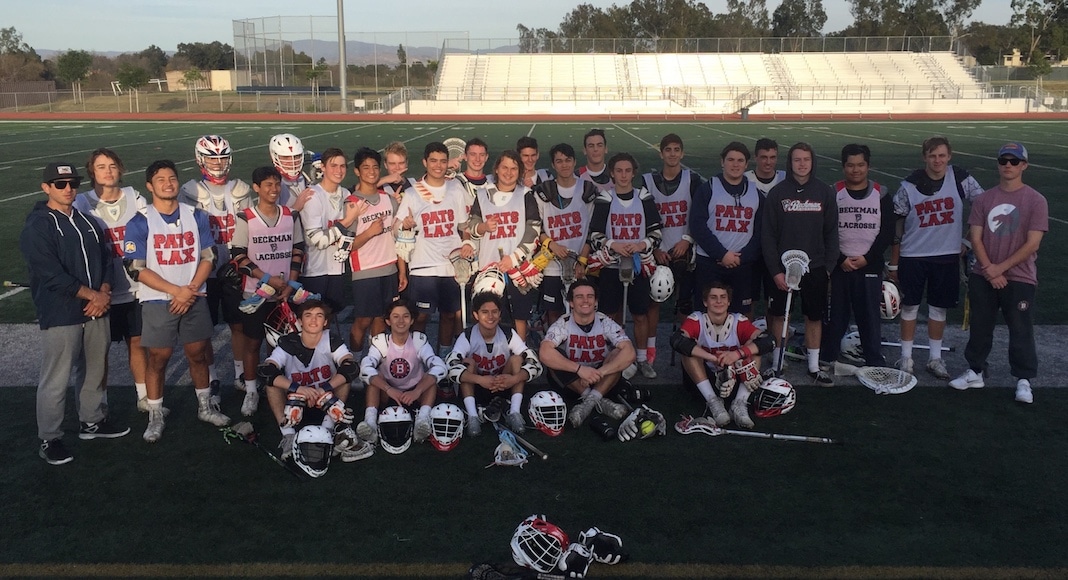 Pats Lax defeated the Navigators 14-4 on Sunday afternoon to win Tribz League Winter Varsity Championship. After defeating Irvine United 7-4 in their first game of the day, the Pats shutout the Sharpshooters 9-0 to set up the championship appointment with the Navigators. Despite having lost twice to the Navigators during the regular season, the Pats rolled to the 14-4 victory.