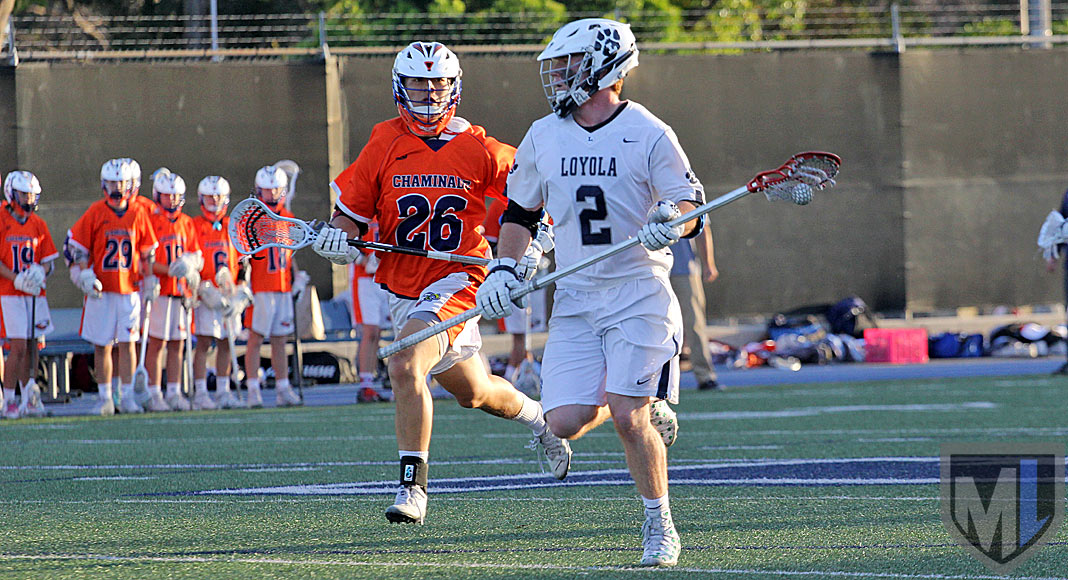 Patrick Casani (Loyola ’18) and 15 other Marquette freshmen were announced as Marquette Golden Eagles in a recent posting on gomarquette.com. Casani, a 5-10, 185-pound defenseman will wear no. 42 for the Golden Eagles.

Casani earned three letters in lacrosse and two in football at Loyola. He was a lacrosse team captain and helped Loyola to three consecutive Southern Section championships, twice as a midfielder and as a defenseman in 2018. Casani made a seamless switch from midfield to defense for his senior campaign, causing 51 turnovers, picking up 47 ground balls and scoring eight goals with the pole.

The Marquette freshman group personifies the ever-expanding geographic diversity of the sport with student-athletes from eight states and Canda, including four players from California, three from Minnesota and a pair each from Michigan and Wisconsin.