No. 2 Palos Verdes Rolls Past Mira Costa in Opener 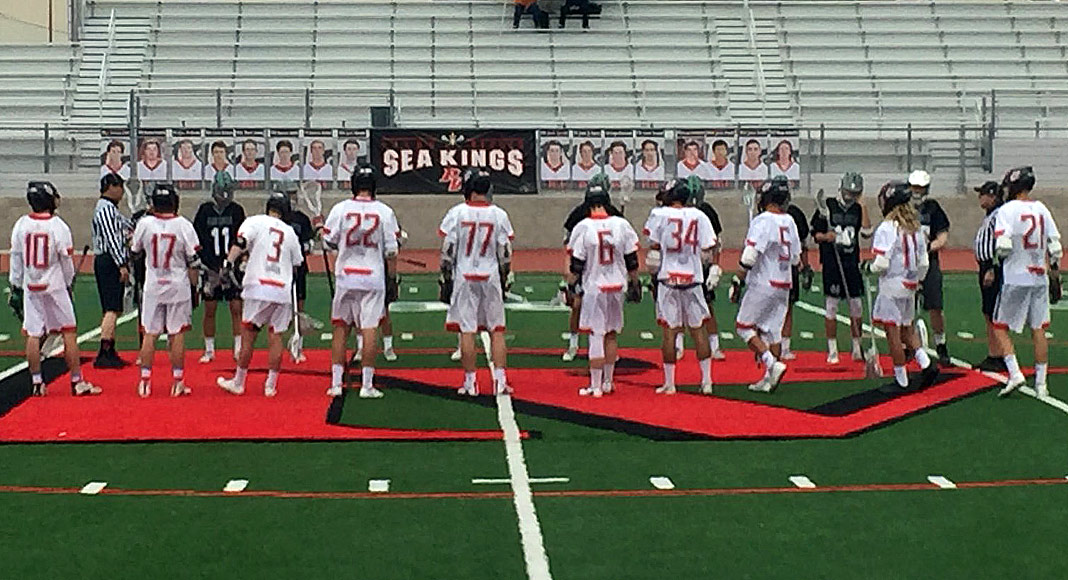 Playing its season-opener after some teams have played three games already, No. 2 Palos Verdes nonetheless was sharp Friday afternoon in a 13-4 victory over visiting No. 13 Mira Costa.

The Sea Kings enjoyed a decided advantage at the face-off dot, with senior Colin Fitt winning 11 of his 12 draws and sophomore Cole Clinton winning 3 of 6. Palos Verdes led 8-1 at halftime.

Palos Verdes plays at Redondo Union on Tuesday and is home against No. 5 Oaks Christian on Wednesday before traveling to face No. 1 Loyola under Loyola’s new lights on Friday night.