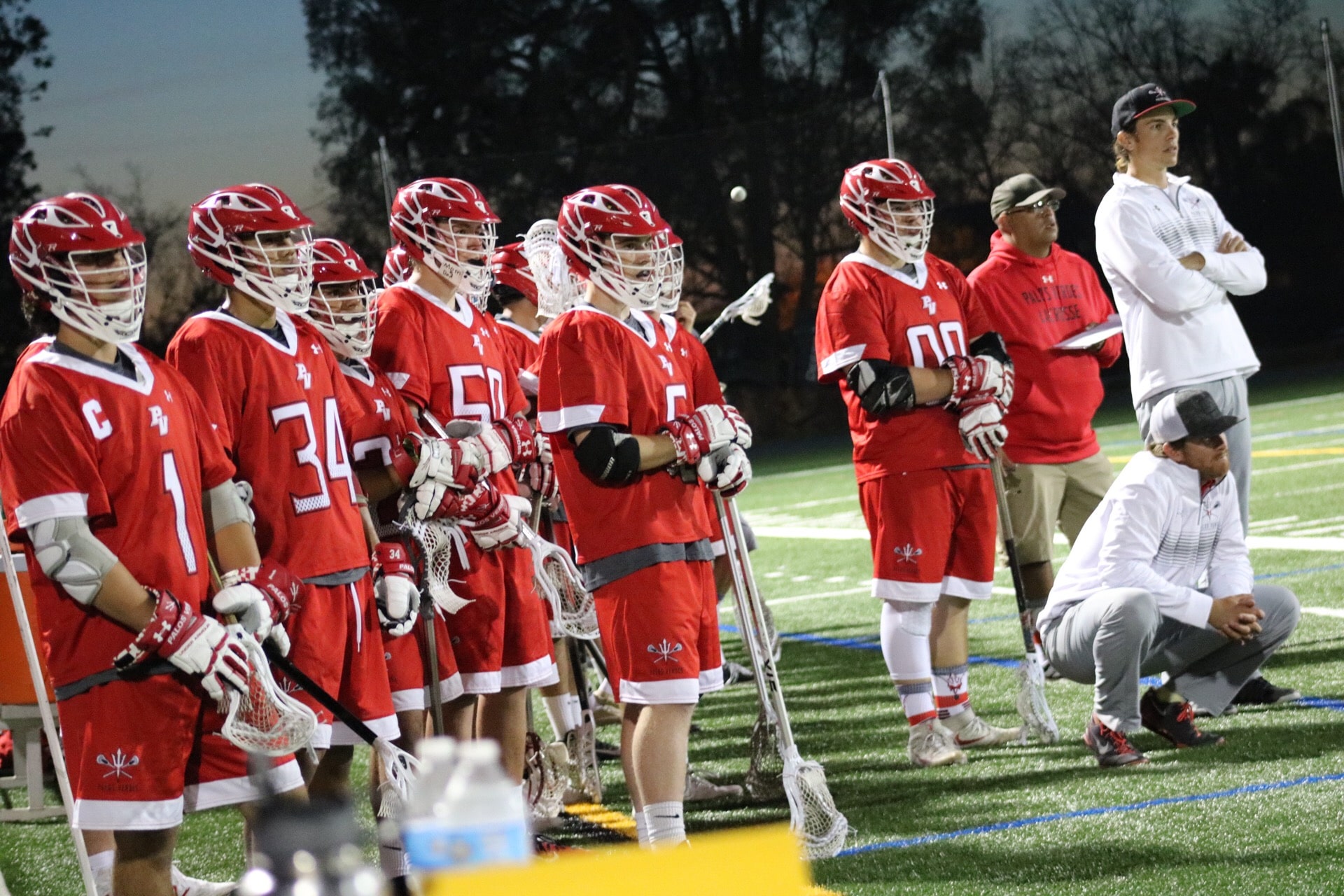 Palos Verdes boys’ lacrosse sent Santa Margarita home packing for the sixth season in a row on Friday, this time in dominant fashion by a score of 13-4 on Friday. The Sea Kings (4-2) have won a modest two games in a row, while the Eagles (3-2) have dropped two of their last three contests.

Palos Verdes started off hot offensively with four goals in the first and three more in the second quarter, which resulted in a commanding 7-2 halftime lead. The Sea Kings kept up the pressure in the second half with three goals in each of the final two frames and only allowed two in the fourth quarter, resulting in the 13-4 win.

Defensively, Palos Verdes was led by Neil Randall (4GB, 2CTO) and Brandon Clark (2CTO). Kyle McCann had a good night between the pipes with seven saves.

Palos Verdes will look to make it three straight when they travel to Thousand Oaks (0-6) on Monday. The Eagles have a big task ahead of them in order to get back into the win column with a home date against St. Margarets (4-0) on Wednesday.

-Santa Margarita’s player and team statistics were not made available as of the publishing of this story.