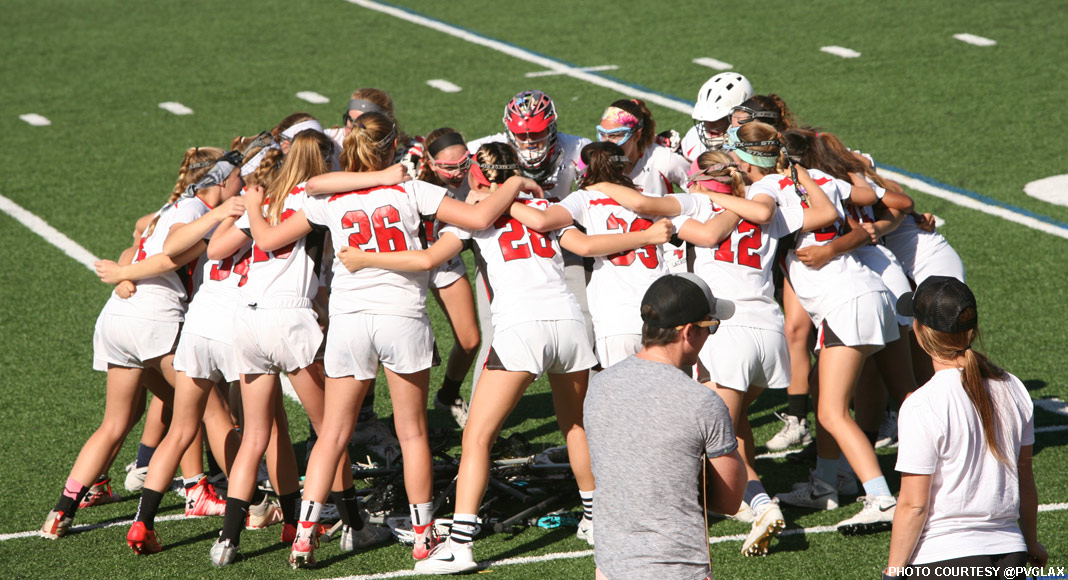 The Palos Verdes girls, who had moved to No. 2 in the LA coaches poll in recent weeks, took an early lead on top-ranked Redondo Union on Wednesday then held off the Sea Hawks down the stretch to claim an 11-9 Bay League victory.

What promised to be a hard-fought 1-vs.-2 matchup with great, high-level girls lacrosse certainly delivered. The Sea Kings (6-2) defeated the rival Sea Hawks (8-2) for the second season in a row. Before a win last year, PV hadn’t beaten Redondo since 2013.

Big win glax over Redondo who is ranked 1 and we are ranked 2 ! @breezepreps pic.twitter.com/qAaMTCbwAj

The Sea Kings took an early 2-0 lead with goals in the first minute of play, but Redondo answered and the game remained close until PV put in three off free-position shots to pull away to a 7-3 halftime lead.

Redondo came out very strong in the second half, and it was a battle of the draws, as the three middies on both teams scrapped for loose balls to control possession.

PV got into yellow-card trouble as the game heated up, and Redondo fought hard and pulled within 11-7 with five minutes left. With Fixen a stalwart in cage, PV hung on, allowing Redondo only two more goals to win 11-9.