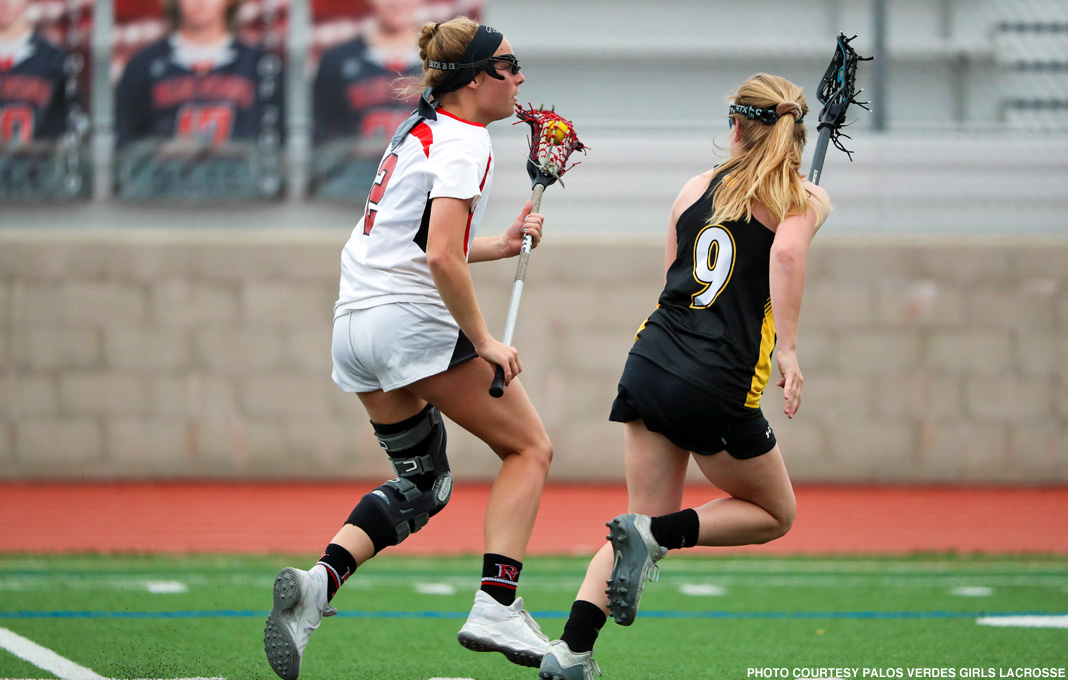 Hoyt leads the Sea Kings in scoring despite playing significant minutes in only seven games as she works her way back from a knee injury. Her five goals Friday boosted her season total to 37 and led a PV offense that saw eight players find the net and two others contribute assists.

Hoyt (5g), Abbie Merchant (4g, 1a), Brooklyn Merchant (3g, 1a), Harper Skeie (1g, 2a), Emily Typrowicz (1g, 1a) and Sophia Aguirre (1g, 1a) all tallied multiple points. Kelsey Sanchez and Charline Hoffman had one goal each, and Ainsley Basic and Zoe Dearborn had one assist each.

The Sea Kings won 16 of 21 draws (76 percent) — including 5 of 7 from Hoyt — to maintain control throughout the game and enable them to rotate players liberally and keep their starters fresh.

Palos Verdes has a quick turnaround with a home game against Poway on Saturday (11 a.m.) then its regular-season finale Monday at home against Culver City for Senior Day.