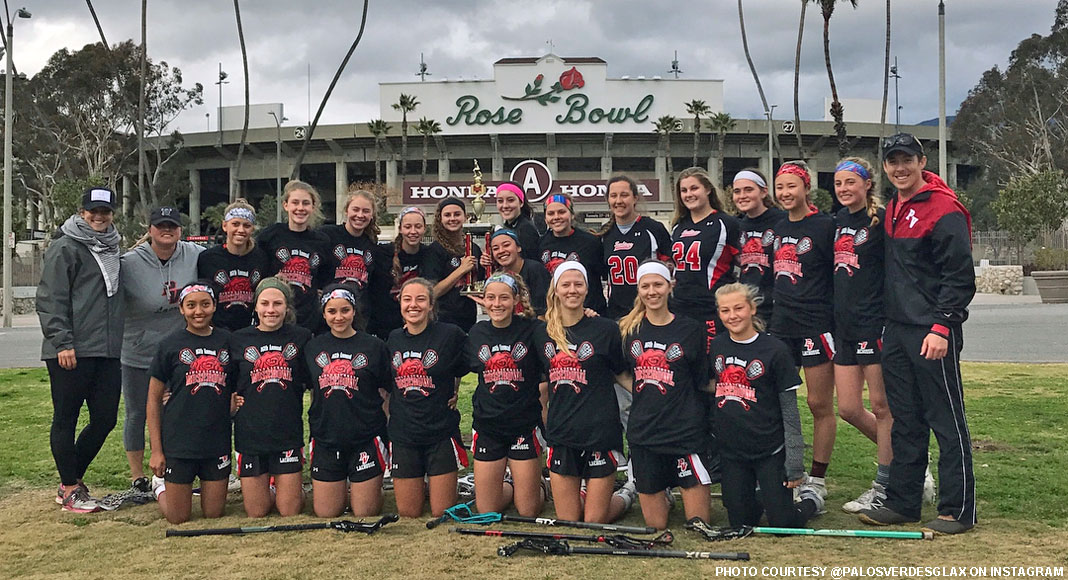 The Palos Verdes girls lacrosse team posted its second big victory of the week Friday, traveling to Santa Margarita Catholic and handing the Eagles (5-1) their first loss of the season, 13-8.

Against Westlake on Wednesday, Fixen made 14 saves in goal.

Next up for the Sea Kings is yet another trip to Orange County on Tuesday to take on Foothill, which beat LA No. 1 Redondo Union 15-4 on Thursday.