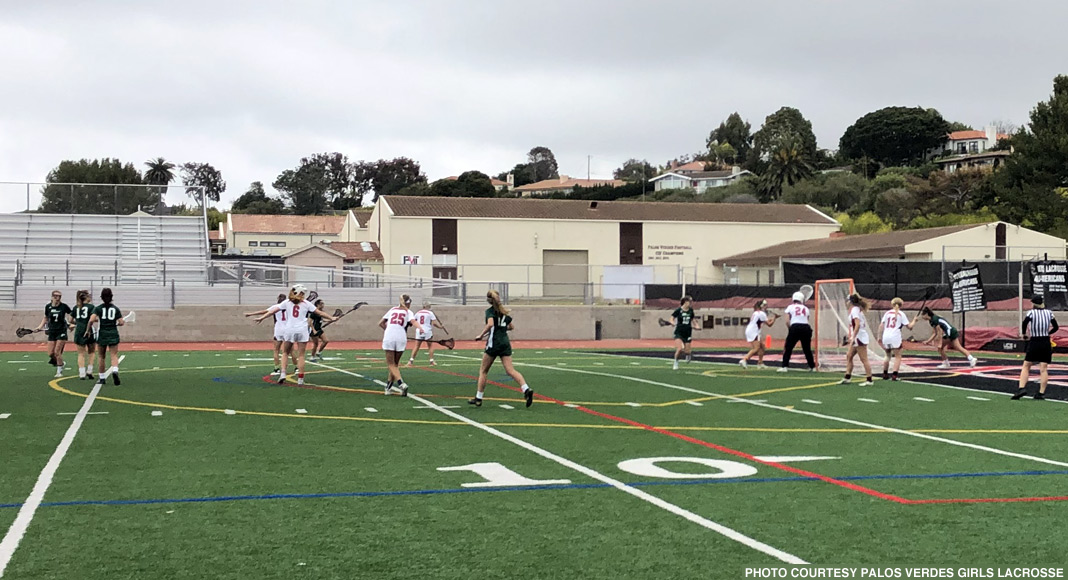 Once again the PV defense — led by seniors of Ainsley Basic, Kristen Tomasevic, Grace Drawer and junior Nikki Ringer — presented a formidable wall, allowing only two goals in the first half. The Sea Kings are allowing only five goals per game in their three-game winning streak.

Freshman Zoe Dearborn moved from attack to midfield and was awarded Player of the Game for an athletic effort that included six clears, some solid defense running the entire field, and a sweet assist to Skeie.

Monday, the Sea Kings face No. 23 Culver City and will celebrate Senior Day in the team’s regular-season finale.