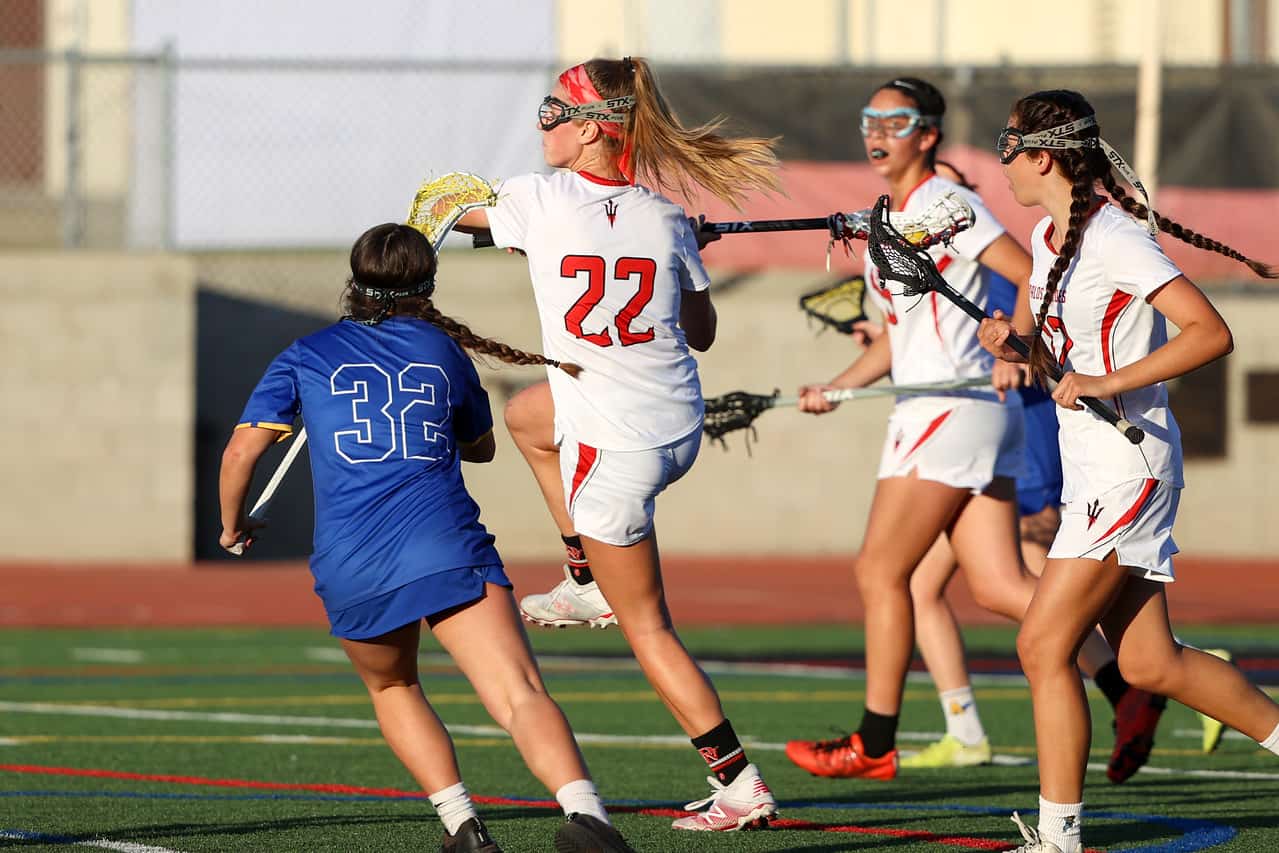 The Palos Verdes girls lacrosse team extended their current winning streak to six games this weekend with a win over Oak Park on Friday night and a perfect 3-0 record at Saturday’s Rose Bowl Jamboree.

On Saturday the Sea Kings headed to Pasadena to defend their reigning Rosebowl Champion title, and once again went 3-0 beating top 10 ranked Beckman 15-5, Tesoro 17-2, and Glendale 8-5. Olsen and Skeie were co-Players of the Tournament. Olsen recorded 18 goals and 6 assists, and Skeie knocked in 9 goals, dished out 5 assists, and helped PV dominate posession with 25 draw controls.

PV will get a little rest before their Tuesday matchup vs Westlake.