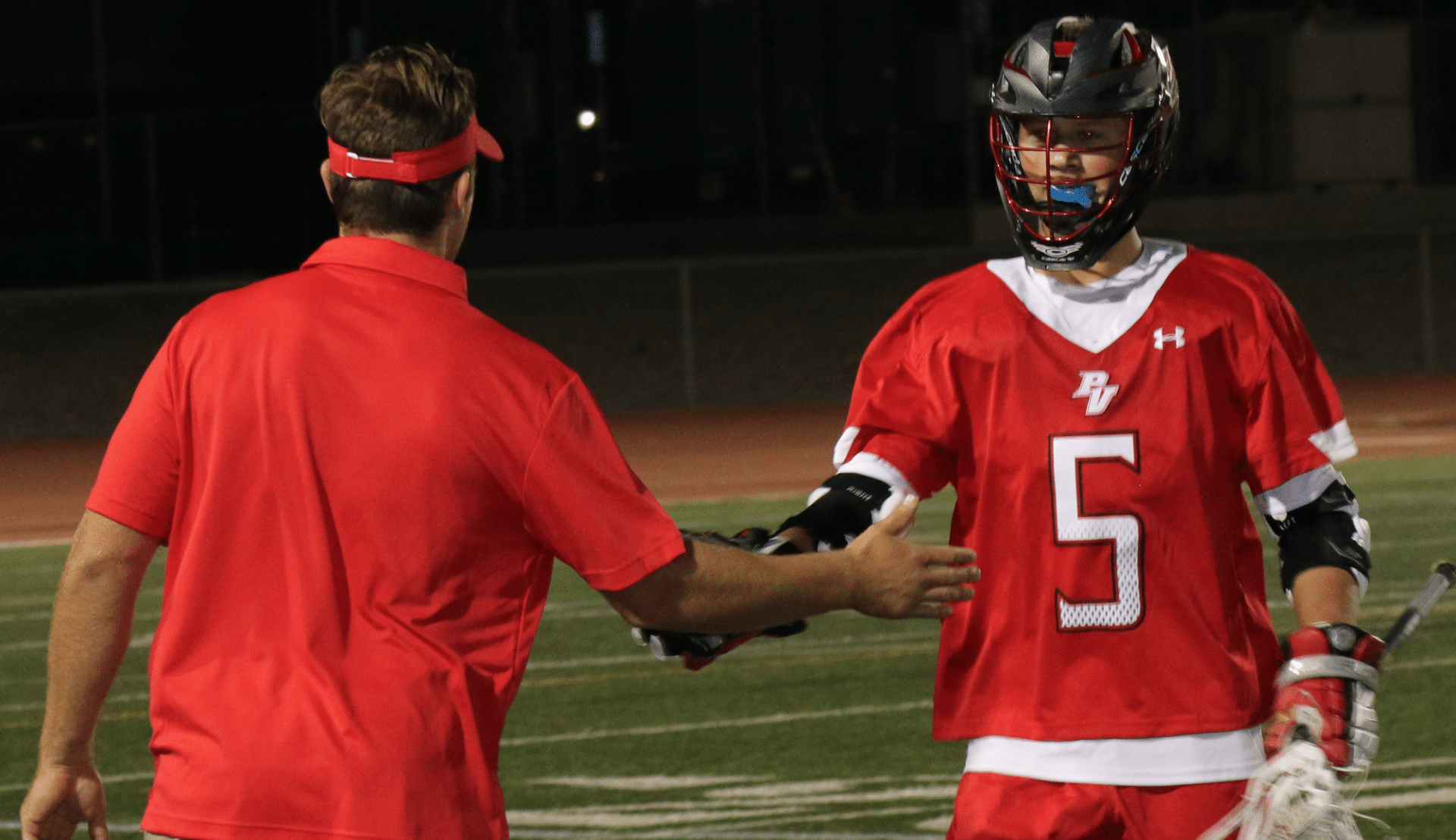 In an intersectional battle between the LA and OC No. 2-ranked teams, Palos Verdes made a huge statement as the Sea Kings bullied the host Foothill Knights en route to a 13-4 victory on Tuesday night.

Coming off its spring break, Palos Verdes was locked in for the matchup with Foothill, which has been nothing but dominant this season, holding a 13-1 record heading into Tuesday.

However, the Sea Kings (9-3) had no interest in rankings and previous accomplishments as they were all over Foothill (13-2) from start to finish. Palos Verdes’ relentless pressure and physicality stymied Foothill’s usually high-octane offense.

The Sea Kings continued to ride their momentum in the second half, pouring in seven more goals to win going away 13-4. It was the first time this season the Knights had been held under 10 goals.

PV coach Jimmy Borell was pleased with the way the Sea Kings put together an all-around effort, especially against a team like Foothill.

Tuesday marked the third season in a row Palos Verdes has beaten Foothill. Last year the Sea Kings won 8-3 at home, and in 2016 they won 7-6 at Foothill. The Knights had won the previous three meetings, including the 2014 Southern Section title game.

Up next, Palos Verdes will look to follow up this statement win with a game against LA No. 12 Sierra Canyon on Thursday, while Foothill hopes to rebound from this loss in a meeting with OC No. 4 Santa Margarita on Saturday.