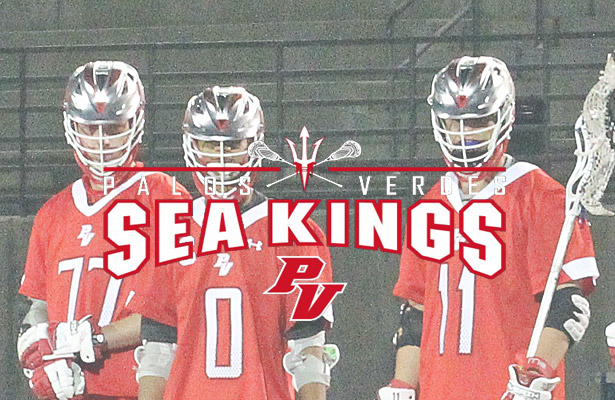 Top-ranked Palos Verdes held No. 9 Peninsula to one goal through three quarters and cruised to a 10-2 victory Tuesday, claiming the Bay League championship outright for the fourth time in five seasons. The Sea Kings (15-2, 5-0) shared the Bay title with the Panthers last season.

Tuesday, goals from Aidan Westley and Rizal Smith staked Palos Verdes to a 2-0 lead after one quarter, and Peter Henkhaus and Westley — assisted by goalie Connor Jongewaard — extended the lead to 4-0 before Peninsula got on the board. The score was 5-1 at halftime.

As usual with PV, though, the defense played as big a role as the offense. Jones had three caused-turnovers and eight ground balls; Shane Sharp (2 CTs) held Peninsula attack Koby Tseng to one goal (Sharp held Tseng scoreless in the teams’ first meeting); and Kyle McBride (2 CTs, 4 GBs) and Matt Nagy (2 CTs, 2 GBs) also helped keep Jongewaard clean. The goalie allowed only two goals and made only two saves in the game.