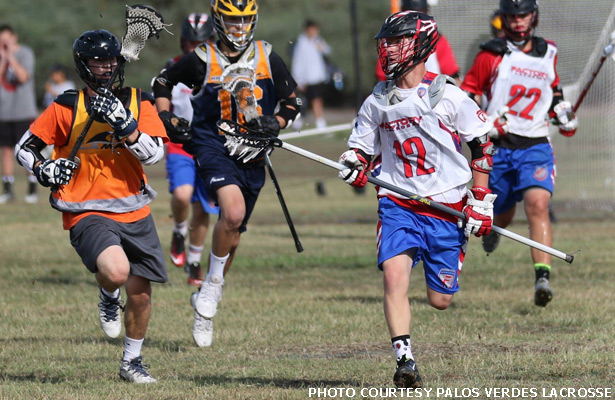 McBride (5-foot-10, 155 pounds) plays for the Factory and LA Heat clubs and also plays varsity basketball for Palos Verdes. He spent most of his freshman season on the Sea Kings’ junior varsity but appeared in seven games with the varsity late in the season.

McBride is the third area player to commit to St. John’s, following 2016 A/M Jack Doyle of Crespi and 2017 D Nick Mohler of Loyola. He also is only the second Class of 2018 player in the L.A. area with a reported commitment to a D-I school, joining defender Evan Egan of Oak Park, who is committed to North Carolina.