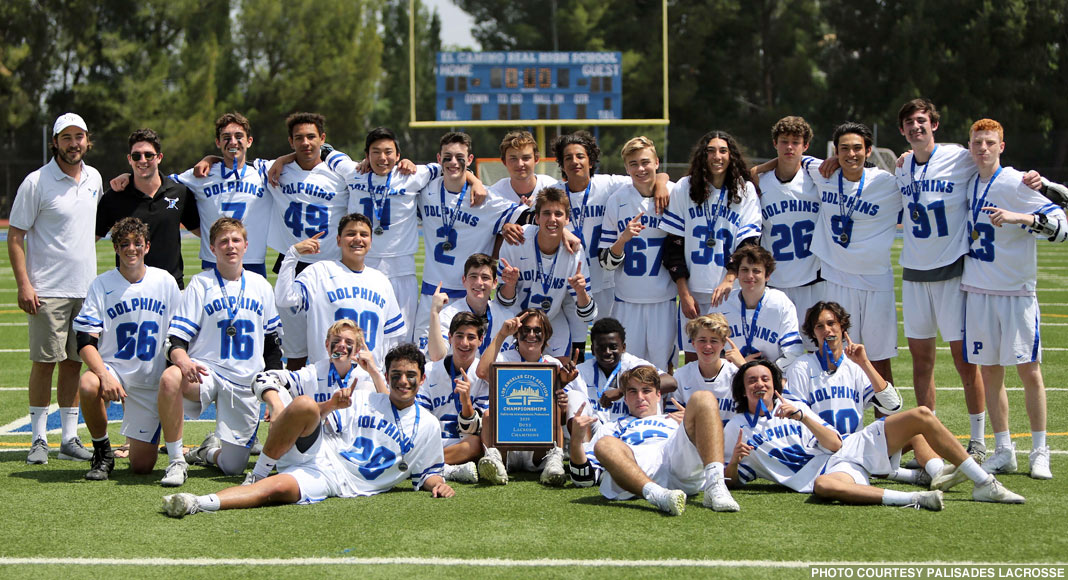 On Sunday, the Dolphins (13-8) missed out on a berth in the LA Lacrosse Foundation Championship Tournament but were seeded No. 2 in the LA Postseason Invitational event. They will play host to seventh-seeded Culver City (7-7) on Wednesday at 6 p.m.

But Saturday was for celebrating. Senior Jackson Demet, who missed six weeks this season with a thumb injury, played like he was happy to be back, scoring eight goals. Senior Jack O’Rourke, who will play at NCAA D-III Emerson next year, posted three goals and three assists.

“I’m really proud of our leadership and senior captains,” Donovan said. “It’s the first group I have been with since they were freshman. They have helped build this program and weren’t afraid to challenge the best teams in LA. It’s a testament to who they are as a group, and I’m so proud of their development and success, on and off the field. We share a special bond, and I cant thank them enough for all their hard work in helping me set the foundation and build a first-rate program.”

Information and photo for this report were contributed by Palisades Lacrosse.