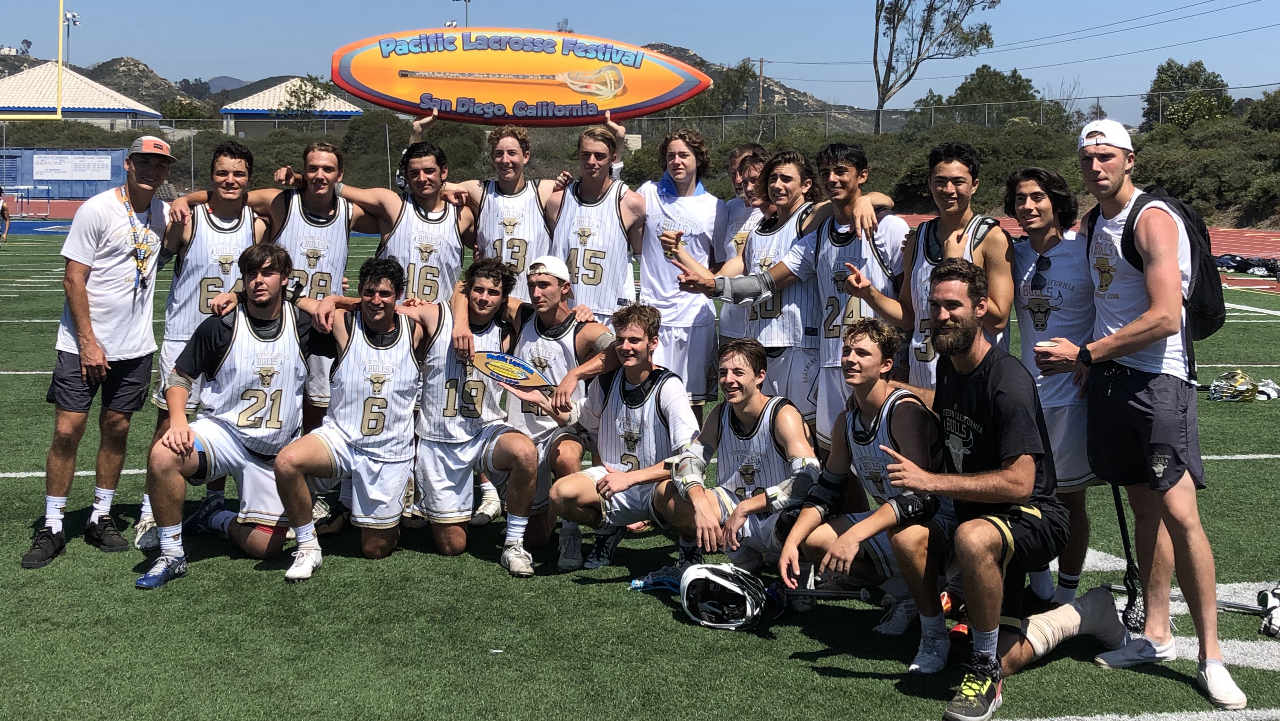 The 9th annual Pacific Lacrosse Festival wrapped up another successful tournament in San Diego this weekend. The SoCal Bulls 2020 captured the top prize in the Boys’ High School Tournament Division and SD Wave reigned supreme in the Girls’ High School Division to headline the action. Read on to learn more about all the division winners.

The 2020 SoCal Bulls (pictured above) swept through the High School Tournament Division with a perfect 6-0 record. The Bulls recorded two shutouts and allowed just 10 goals in the six games. Their closest call of the weekend was an 8-6 win over the LA Mavs ND Blue. 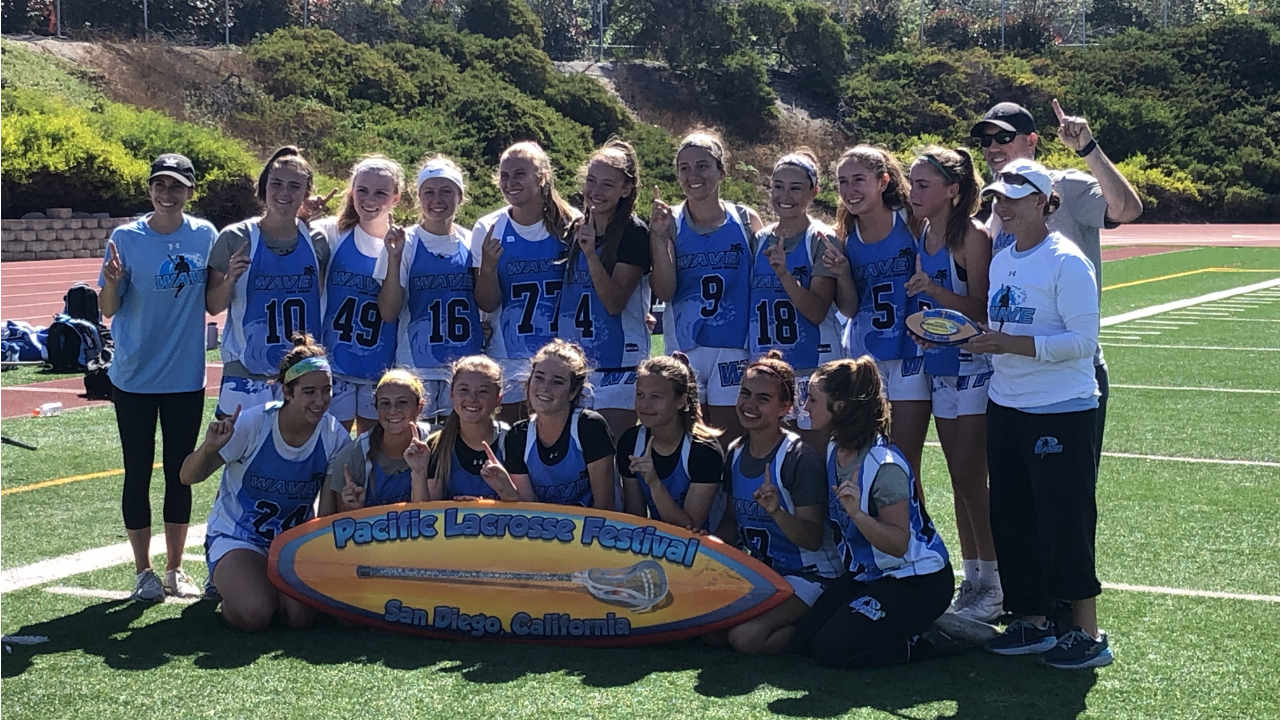 SD Wave 2021 survived a couple of close calls to finish the weekend with a perfect 5-0 record and the PLF Girls High School Championship.  The SD Wave closed out the weekend with a pair of wins over LA Wave.  After edging LA 8-7 in the first game, SD found their groove and cruised to a 12-3 win in the second game.

LA Mavs Take Home 14U Best of the West Trophy

Defense carried the LA Mavs to the 14U championship. The Mavs went undefeated through four games while allowing only 14 goals and never giving up double digits.

Shout out to LA Mavs Blue for taking home the Best of the West trophy for the 14U Elite division! Way to go ☝️#PacLax19

A post shared by Pacific Lacrosse Festival (@pacificlacrossefestival) on Jun 23, 2019 at 1:53pm PDT

Twelve teams competed in the Girls 14U Division but only the West Coast Starz escaped unscathed. After fighting off Aces Silver 6-5 in the final game of the weekend, WCS laid claim to a 5-0 record and Best of the West.

Congrats to the West Coast Stars! 🏆 U14 winners #PacLax19

A post shared by Pacific Lacrosse Festival (@pacificlacrossefestival) on Jun 22, 2019 at 1:48pm PDT

A big second half in the championship game propelled the Berserkers to the U12 title. The Berserkers scored five unanswered goals in the second half to fight off a gritty Mad Dog AZ squad and earn the rights to the 2019 Best of the West title.

A post shared by Pacific Lacrosse Festival (@pacificlacrossefestival) on Jun 23, 2019 at 1:44pm PDT

By the numbers: 5 games, 5 wins, 0 losses, 46 goals scored, only 12 allowed. That’s what it takes to be Best of the West. Congrats Blackhawks!

A post shared by Pacific Lacrosse Festival (@pacificlacrossefestival) on Jun 22, 2019 at 11:27am PDT