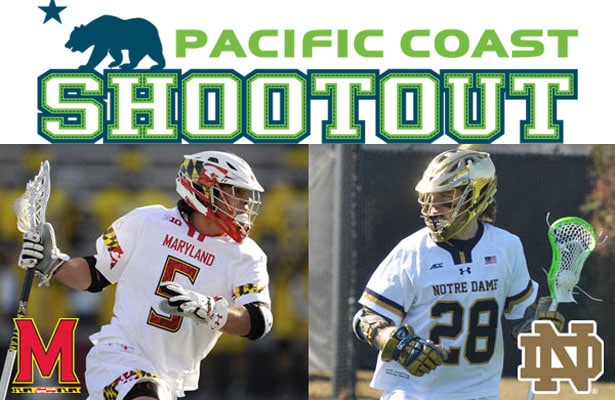 Congratulations to Zach Henderson  of Laguna Hills, this week’s winner of two tickets to the 2016 Pacific Coast Shootout. Zach will watch the Maryland Terrapins play Notre Dame  on March 5, 2016 at LeBard Stadium on the campus of Orange Coast College. His name was drawn from the entrants who correctly answered that Corona del Mar alum Hugh Crance plays defense for the Fighting Irish.

How You Can Win Pacific Coast Shootout Tickets

This Week’s Trivia Question and Hint