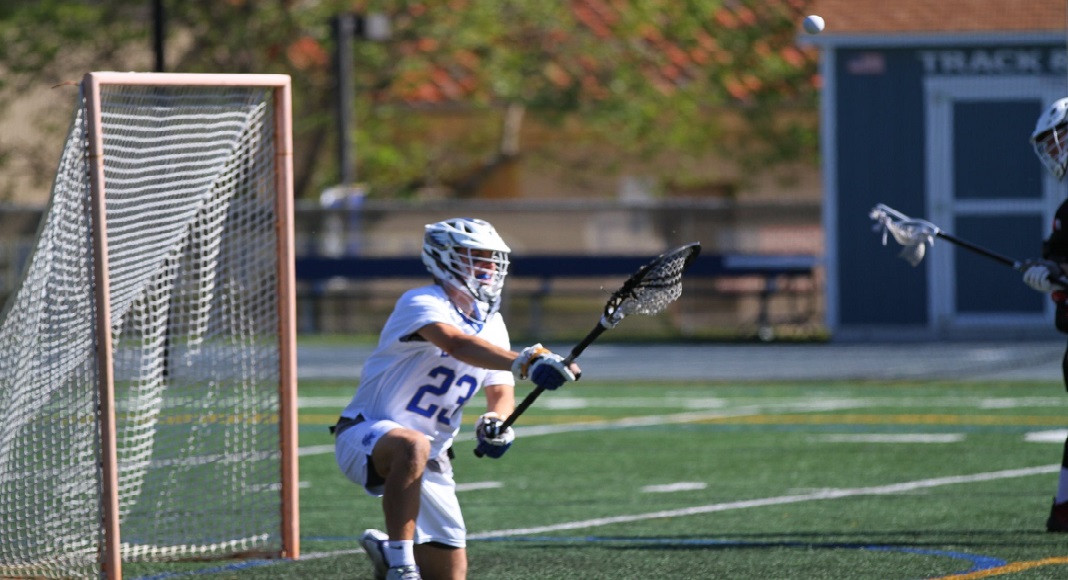 Ryan Olsker of Santa Margarita was named the Trinity League’s most valuable player. Olsker helped lead the Eagles to a fourth straight undefeated league championship. Olsker held league opponents to just under seven goals a game to help pave the way to the title.

Sean Waterman of Mater Dei was named the Trinity League’s offensive player of the year, Waterman put up 93 points (60 goals, 33 assists) to help lead the Monarchs back to the playoffs after missing them last year.