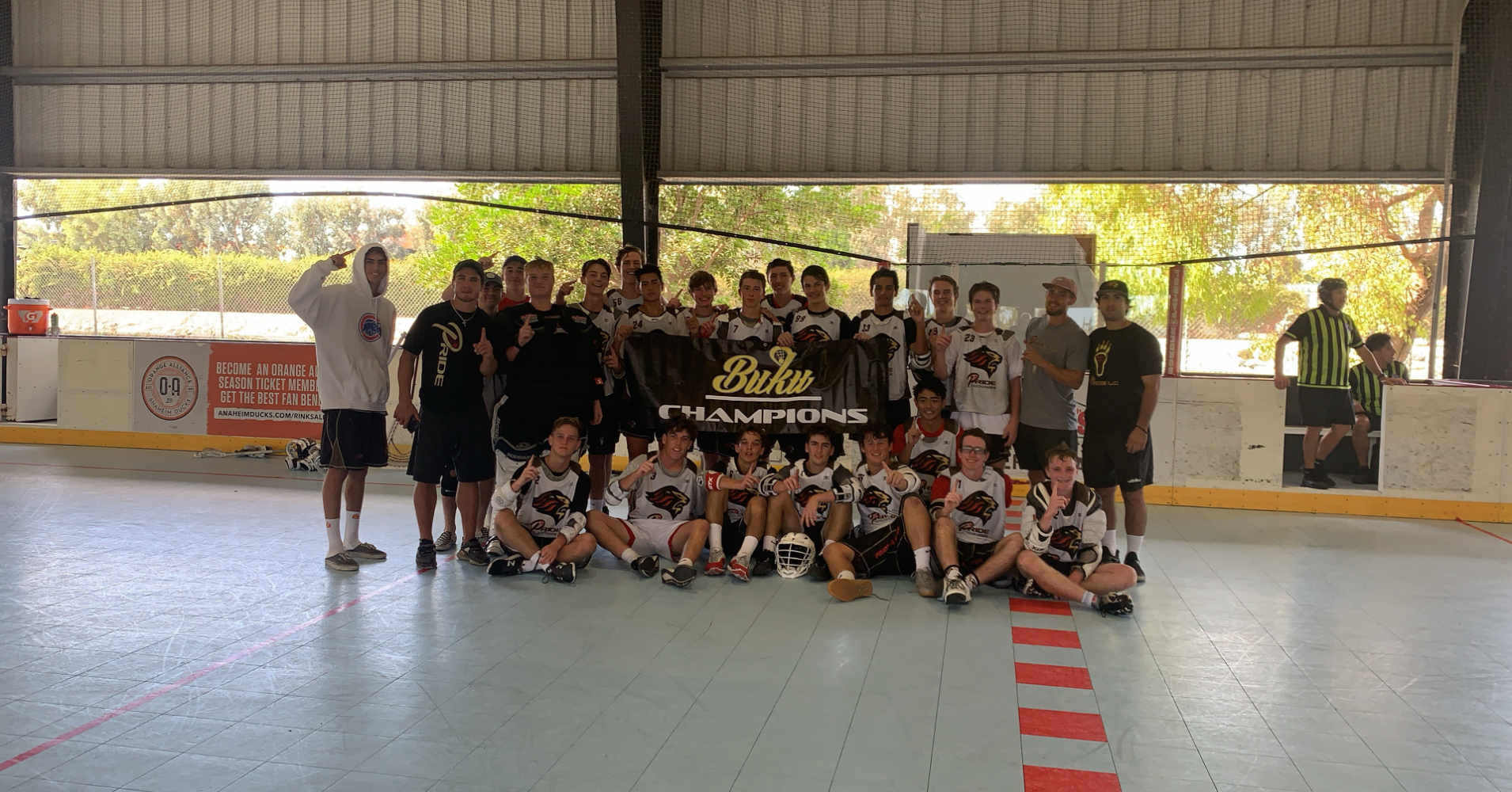 The league began in the beginning of September where over 60 teams each weekend teams compete at three rinks around Orange County – The Rinks Irvine, The Rinks Corona, and Victory Athletic Center. Box Lacrosse is a great change for players in the fall to work on their speed and agility on a smaller enclosed field.

“The SCBLL, the country’s largest box lacrosse league sanctioned by USBOXLA, capped off their season with a fantastic finals weekend that saw 11 different champions crowned. In its 5th year of existence, the SCBLL fielded 63 teams from 5th grade through high school elite. Congrats to all our participants and all our winners!” – Adam Guy, League Director.

“SCBLL is a great opportunity for the players & parents to get together pre-season.  We focus on having fun, being creative and learning a new style of lacrosse play.  It’s taken me about 3 seasons now to finally embrace the moving picks and other differences but We have a lot of fun playing and it’s a nice balance to the high school season.   The organization of SCBLL makes it really easy to play in the fall, and the various locations are all great venues. I’m already looking forward to the next year’s season” — Jon Fox, Foothill HS and OC Crush.

Over the weekend Championship brackets were played and each team received their Championship T-shirts in their respected divisions: 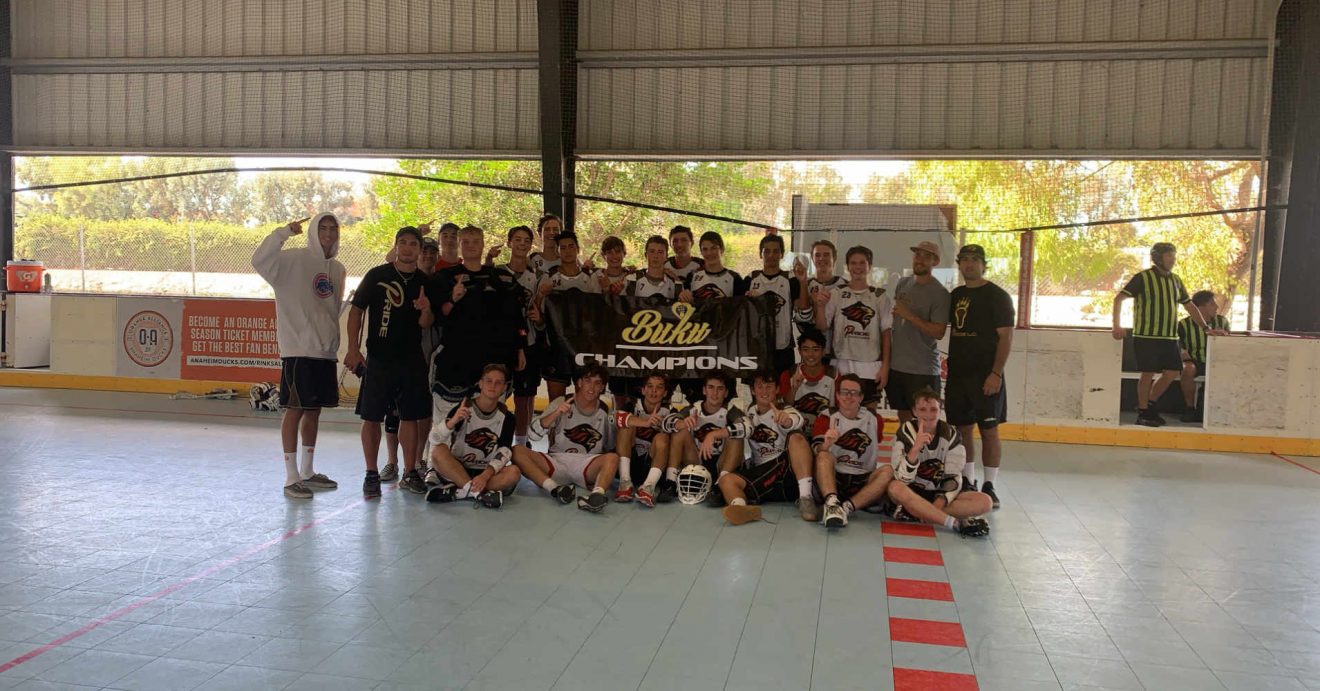 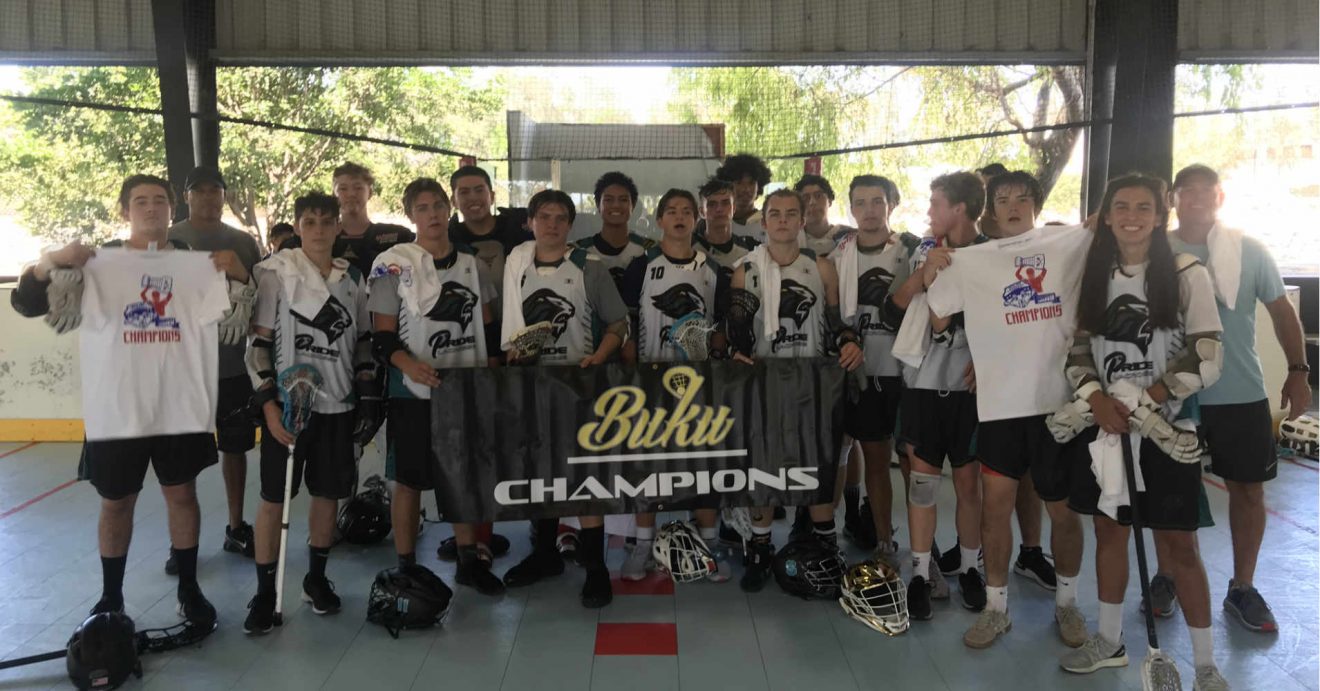 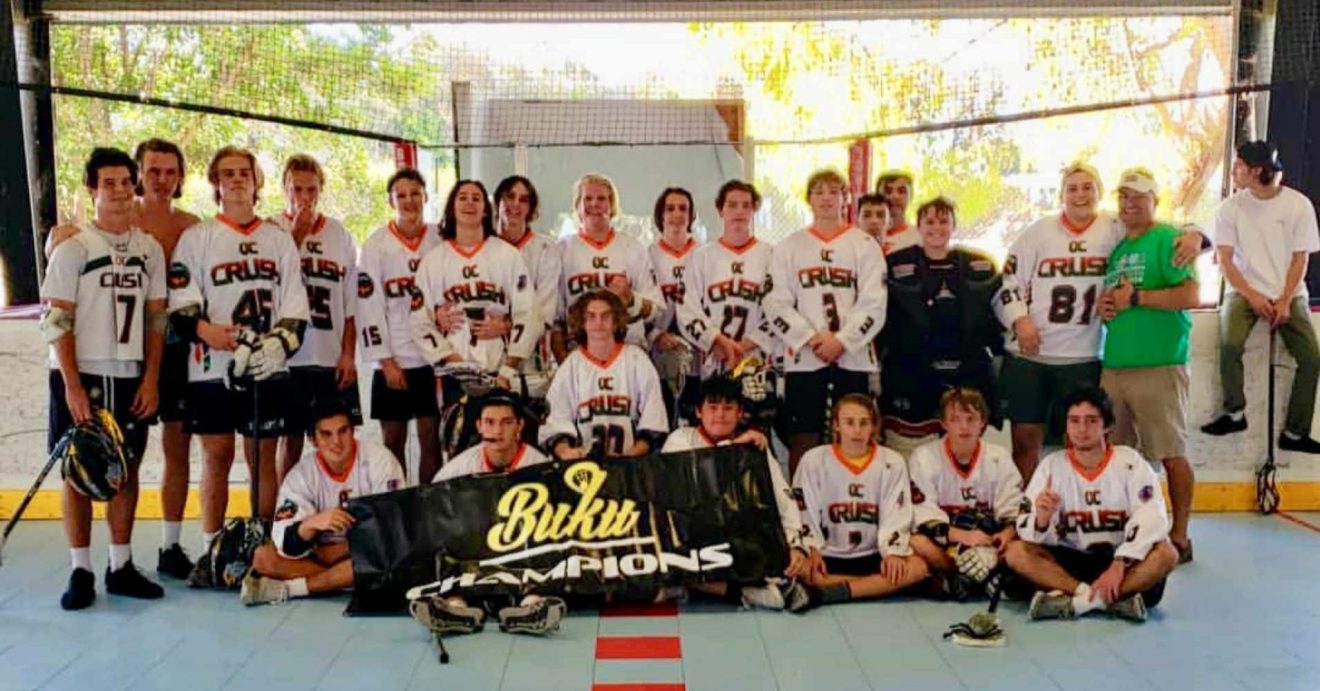 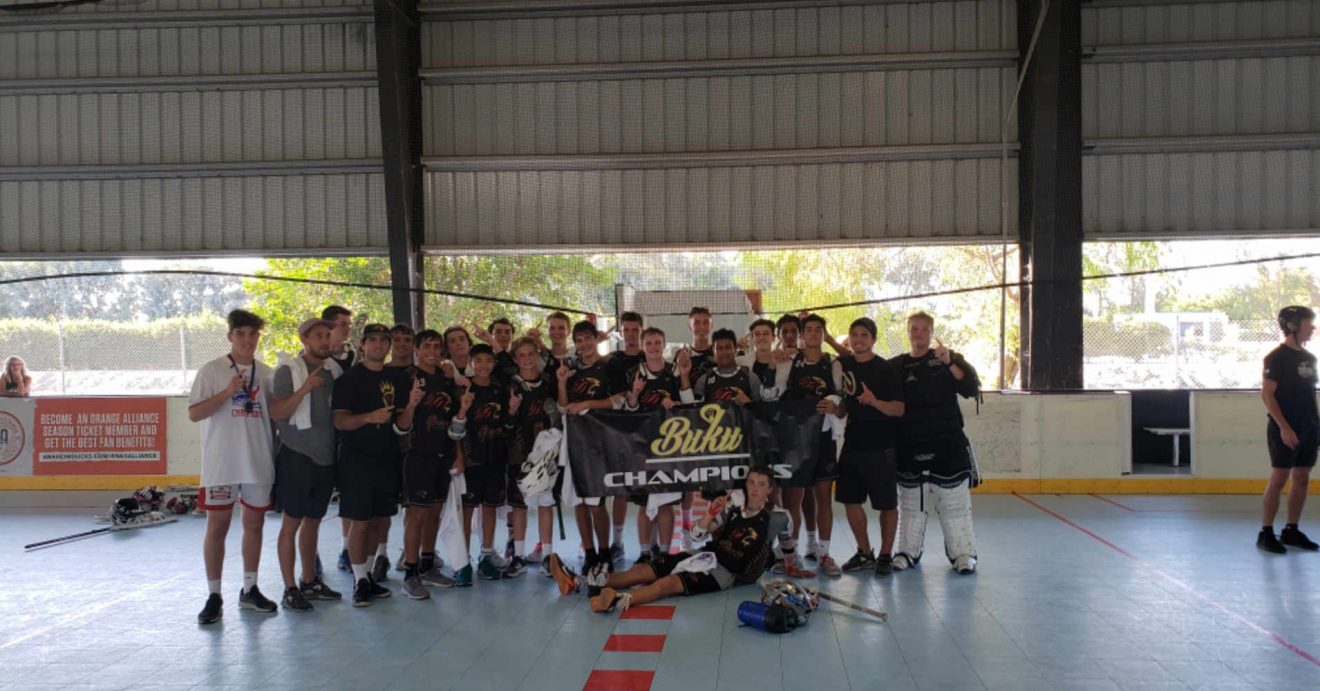 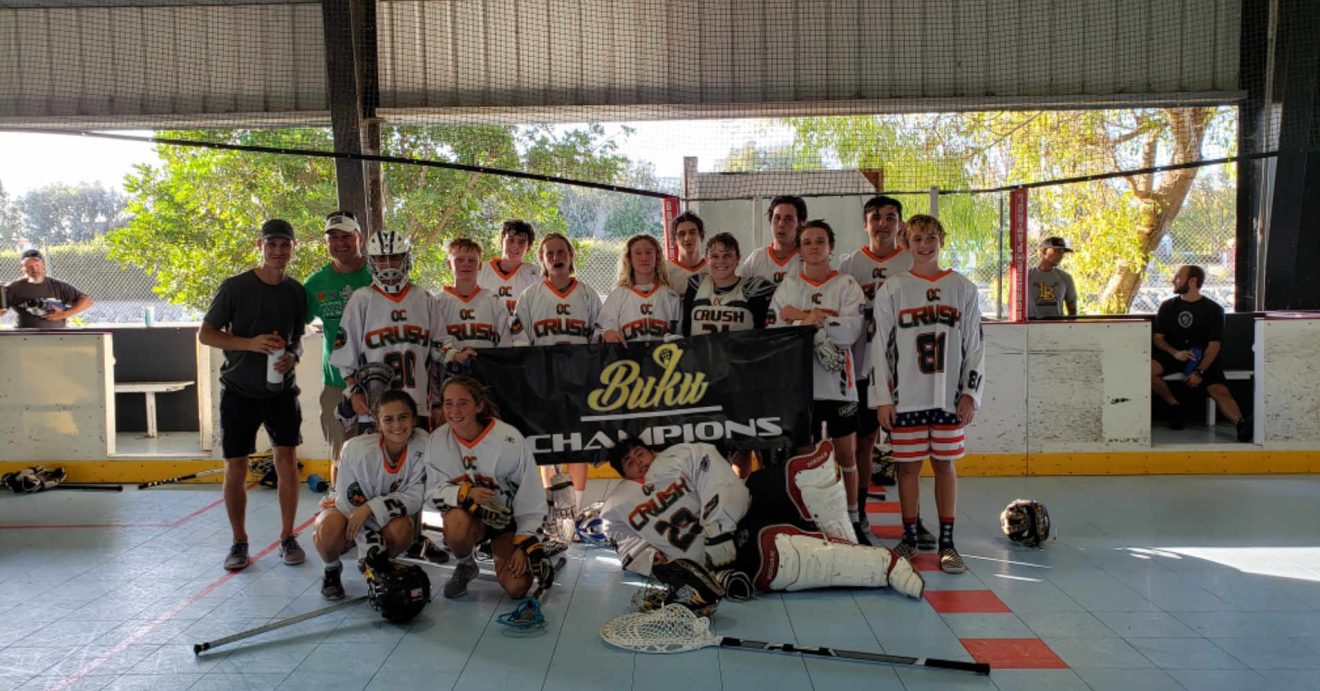 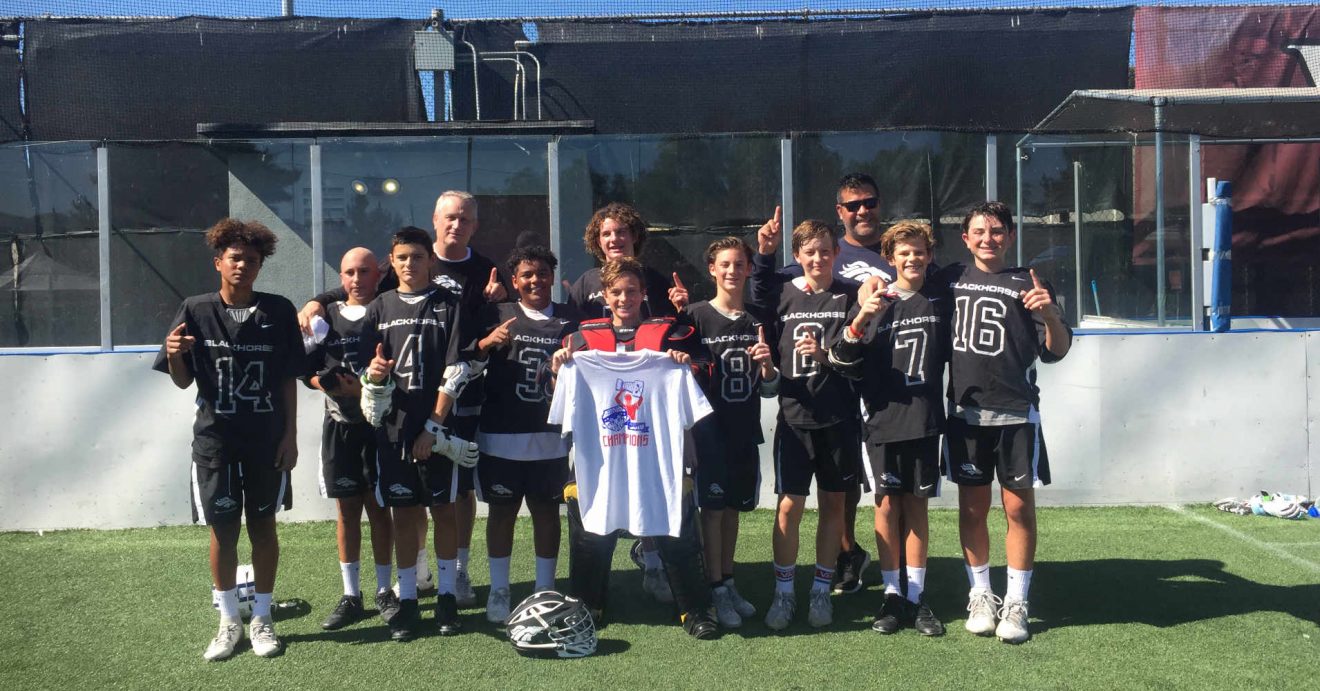 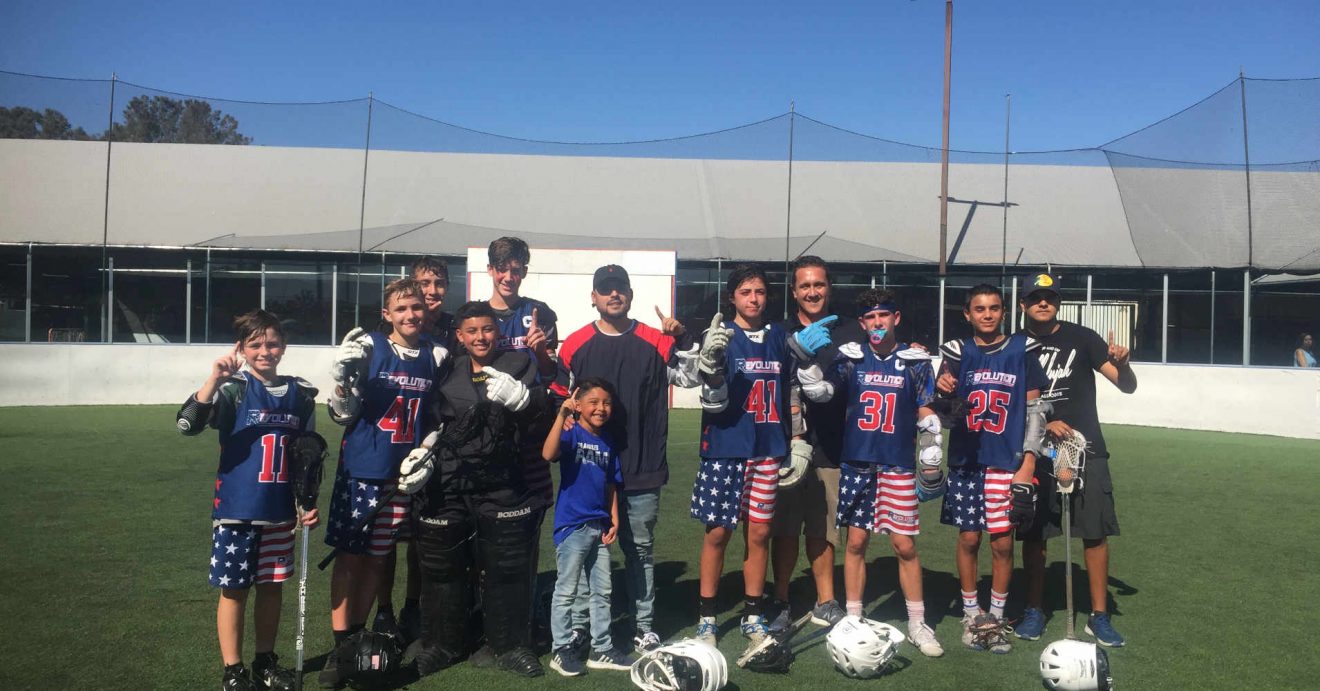 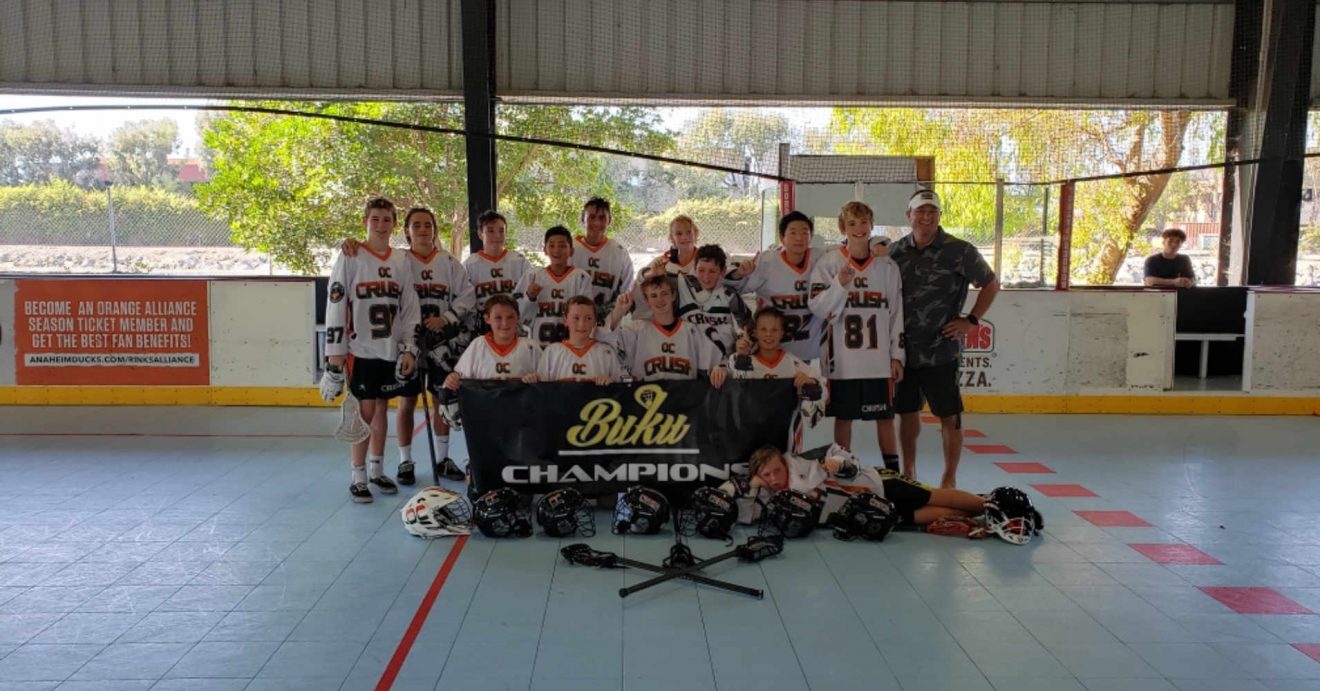 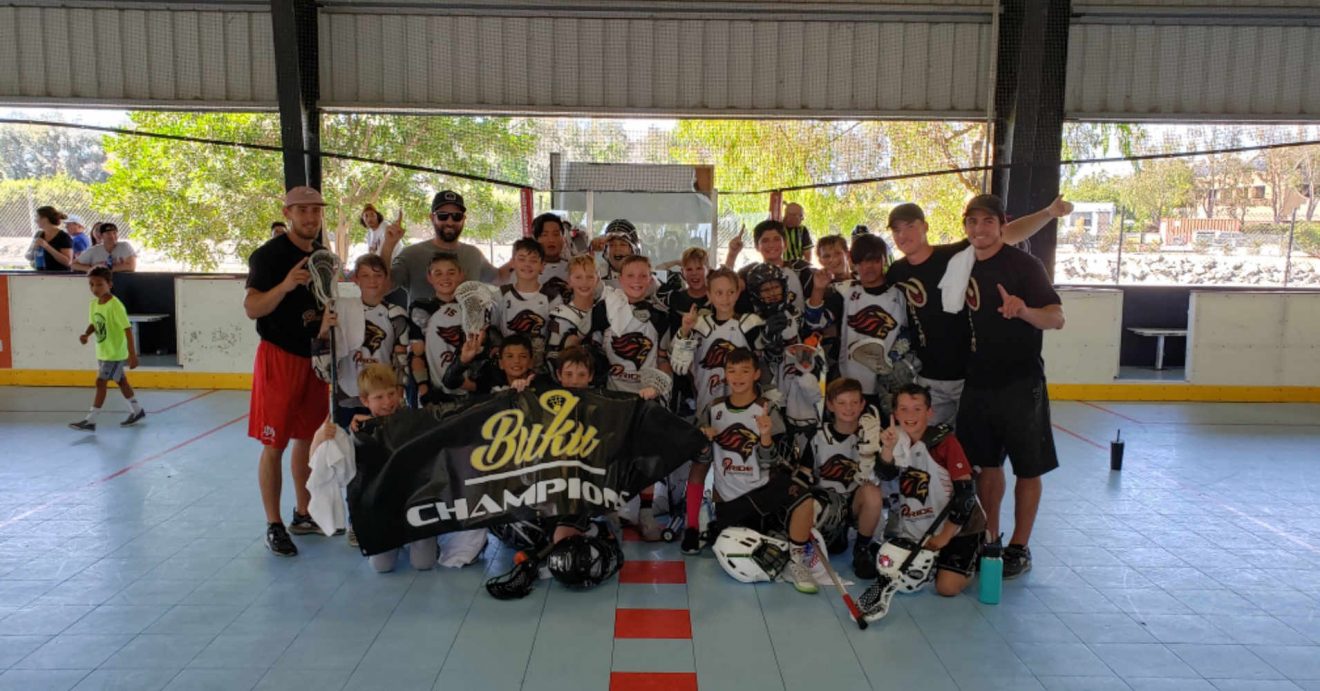 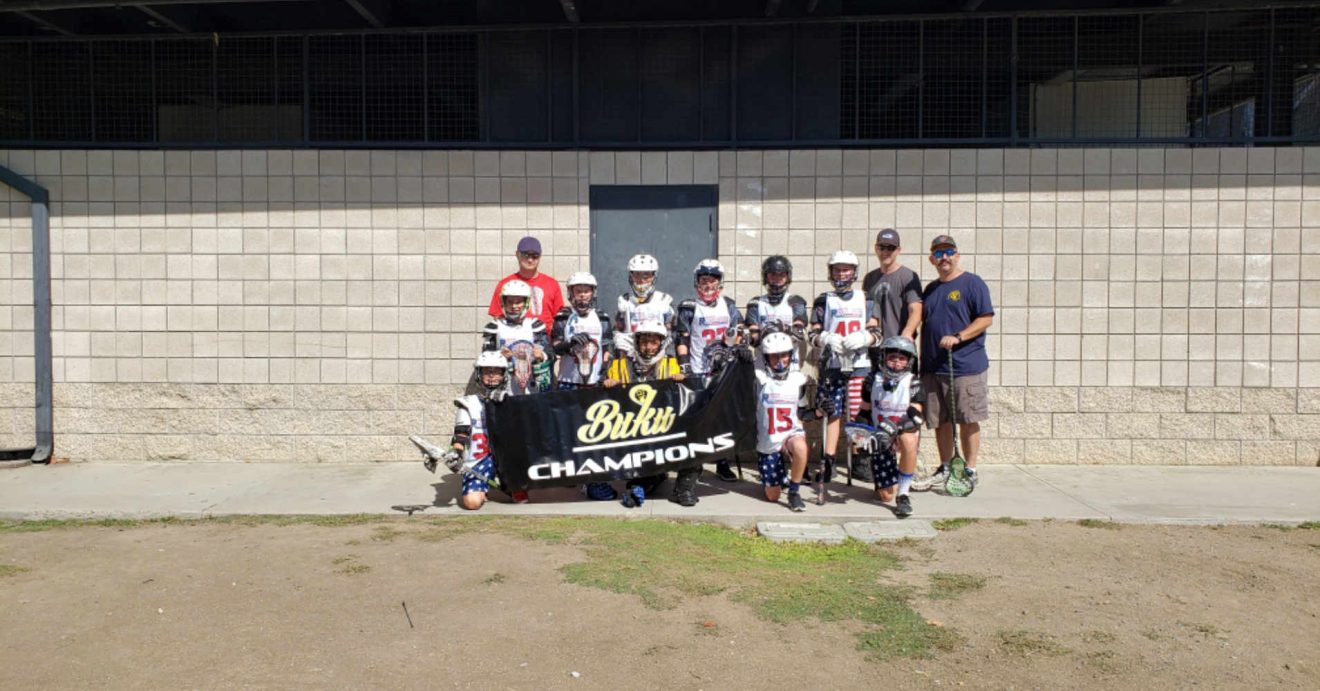 The SCBLL acknowledges the below All-Star athletes in each division.

On November 2 & 3 Buku Events will host the Inaugural “Cali Cup” Box Tournament to close out the Fall Box Lacrosse Season.  The Cali Cup event is sanctioned by USBOXLA with multiple divisions for both experienced box teams as well our many teams just getting into playing box. Teams from Colorado and Texas will be traveling to Southern California to compete. There are 5 games guaranteed including playoff and championship!
For more Information & Registration – https://www.buku.events/cali-cup

SCBLL will return next fall for the regular scheduled league under the USBOXLA.

For further information on this league, visit https://www.buku.events/fallboxleague.   All League game scores can be found on TourneyMachine. Any additional questions please email info@bukulax.com.