OC Teams Dominate the Legends Battle at the Balloon 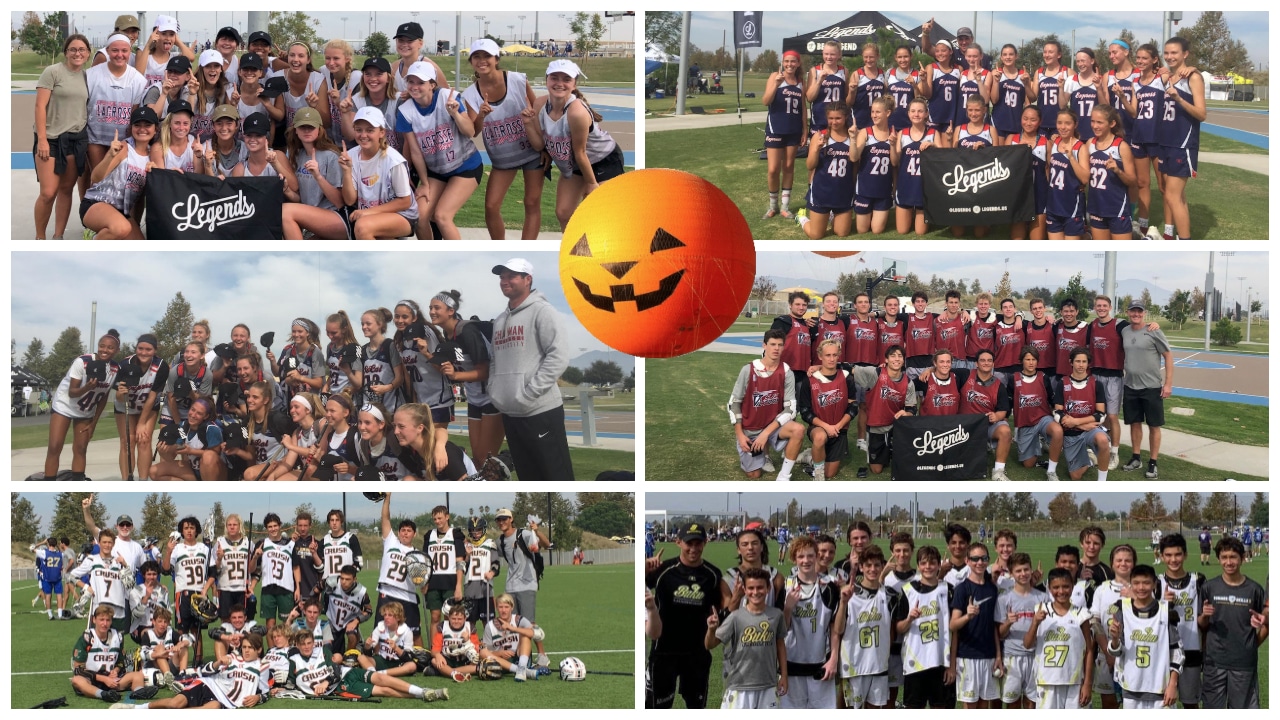 There’s no place like home seemed to be the theme at the Orange County Great Park this weekend as local teams swept all six boys and girls divisions at the Battle at the Balloon.  Victory SJC, Crush, and Buku went home with the boys’ Elite, High School, and Middle School championships, respectively.  Meanwhile, the newly formed So Cal Express girls program flexed their muscles by winning all three girls Divisions. 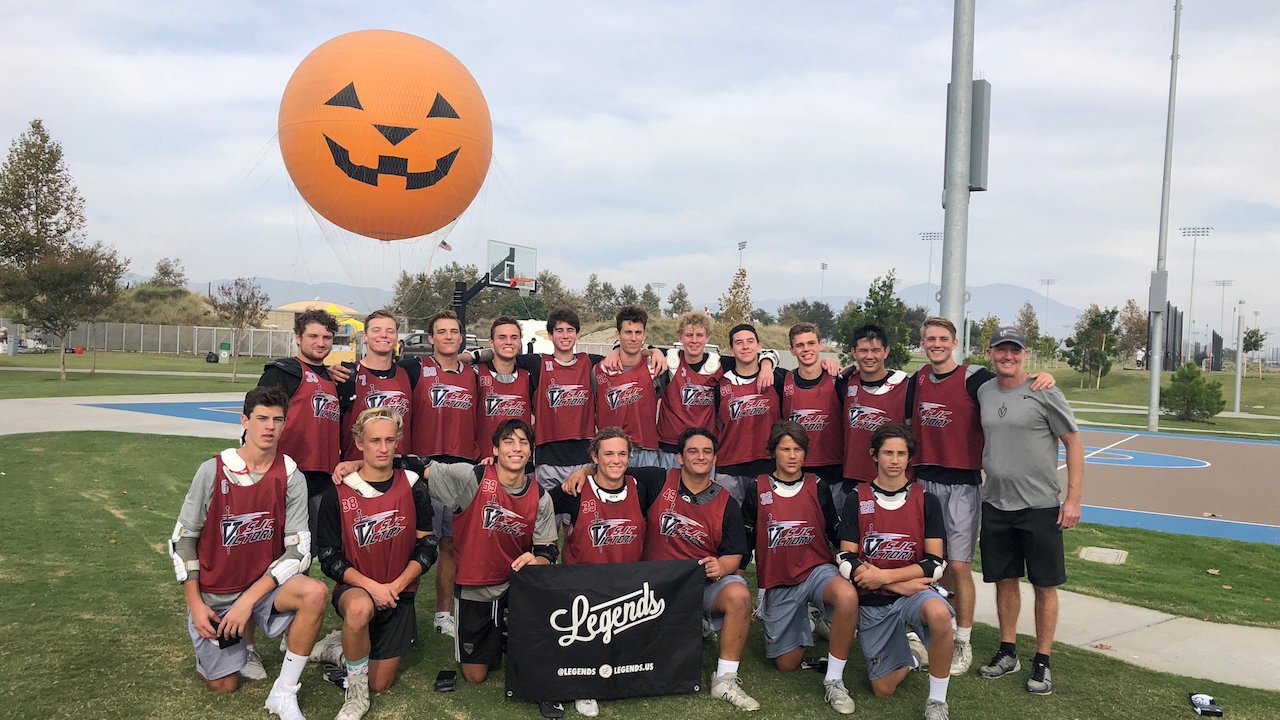 The Legend Boys’ Elite championship pitted two familiar and undefeated foes, Victory SJC and the Rebels, against one another. After battling through a competitive field with a 3-0-1, Victory SJC saved the best for last, toppling the 4-0 Rebels by a 6-1 margin. 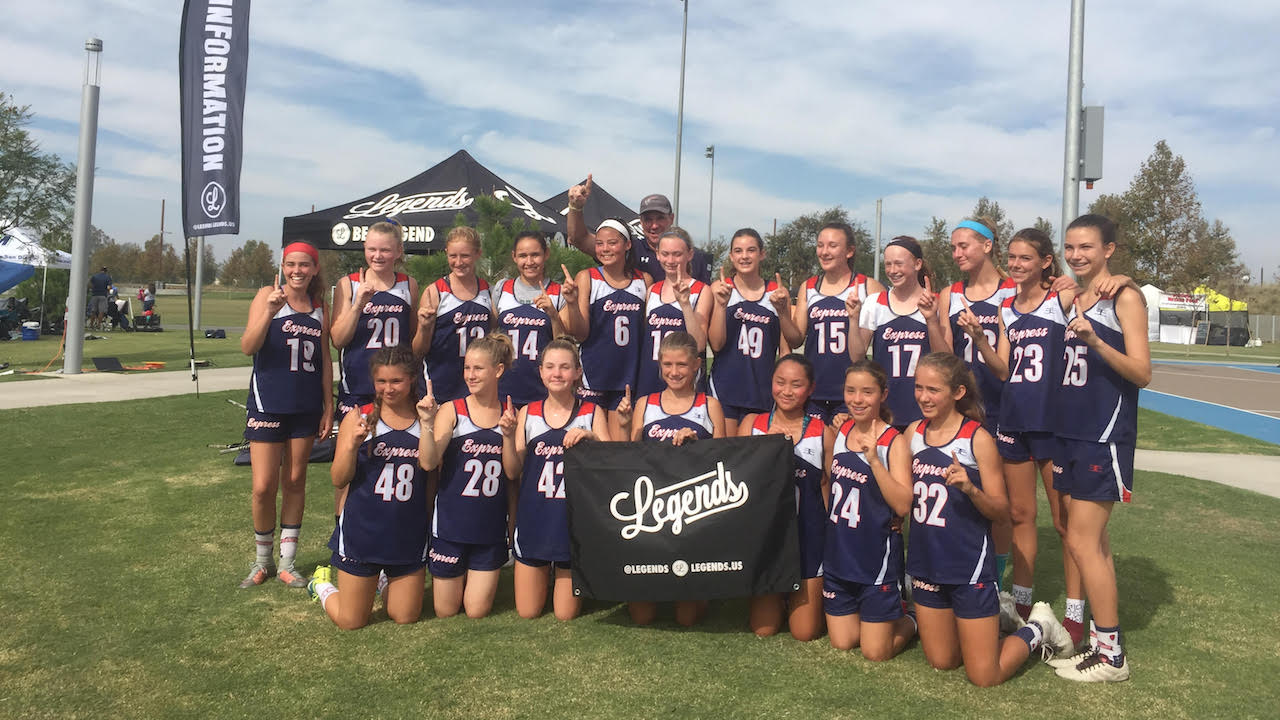 After cruising to victory in the first three games of the tournament, So Cal Express found the sledding a little tougher in back to back games against the Pacific Falcons. SCX took the first game 9-8 and then prevailed in the championship game rematch by a 7-6 margin. 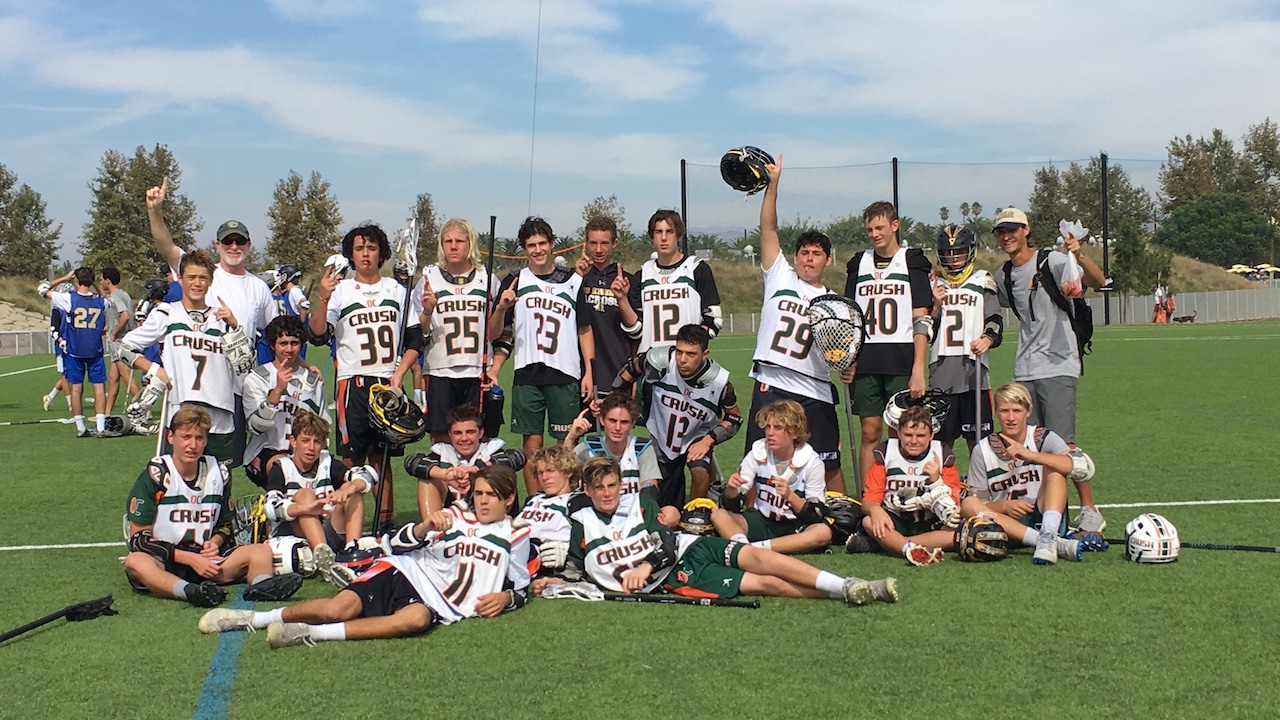 The OC Crush avenged a pool play loss to the OC Rebels, by winning the championship game rematch 10-6. The key to the game for the Crush was their ability to solve a Rebels’ defense that had allowed just three goals per game prior to the final.

So Cal Express is No. 1 in Kings Girls High School Division 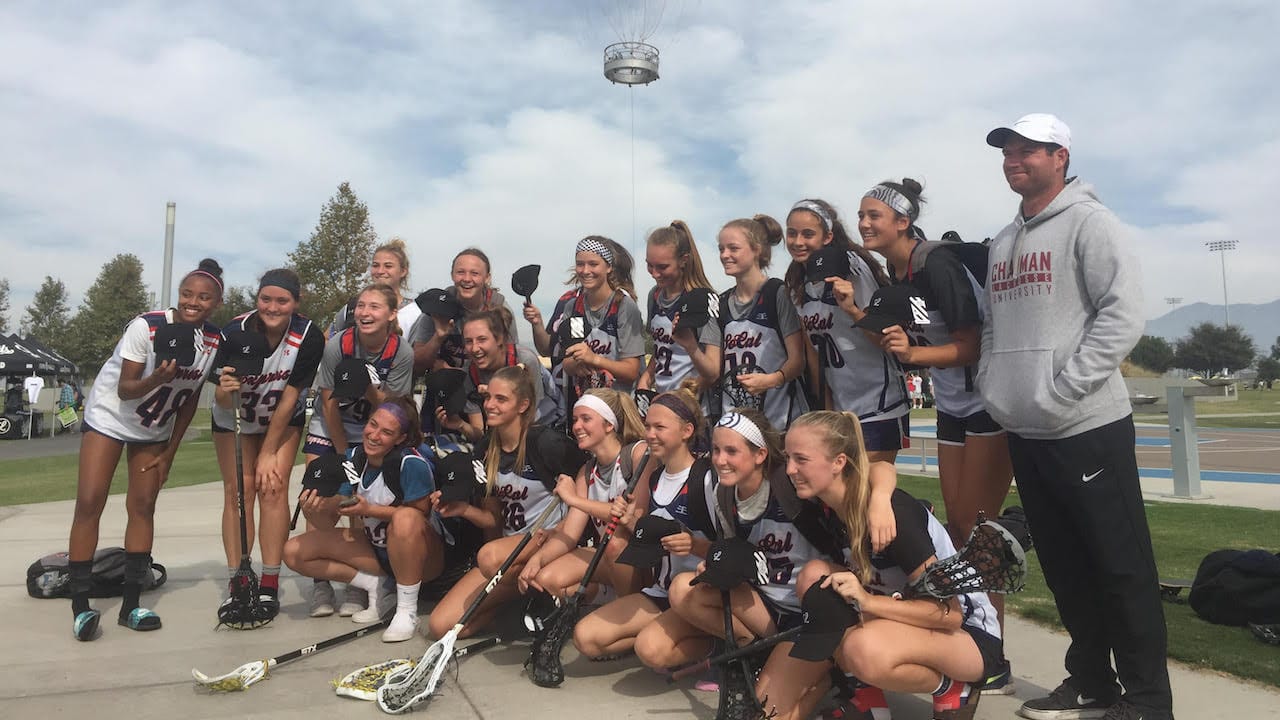 The Kings Girls High School championship game featured the stingy Mission SD defense vs the prolific SC Express Red offense.  Mission entered the game with a paltry 1 goal allowed per game average. SCX, on the other hand, was scoring at an 11 goal per game clip.  It turned out that at least on this day good offense beats good defense as SCX prevailed with a 9-6 win. 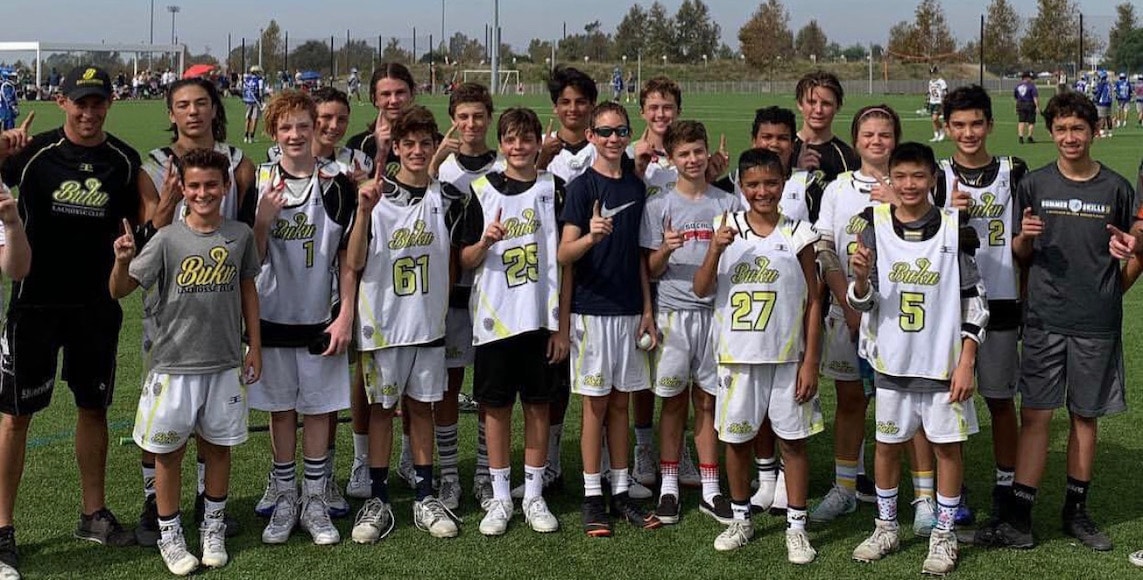 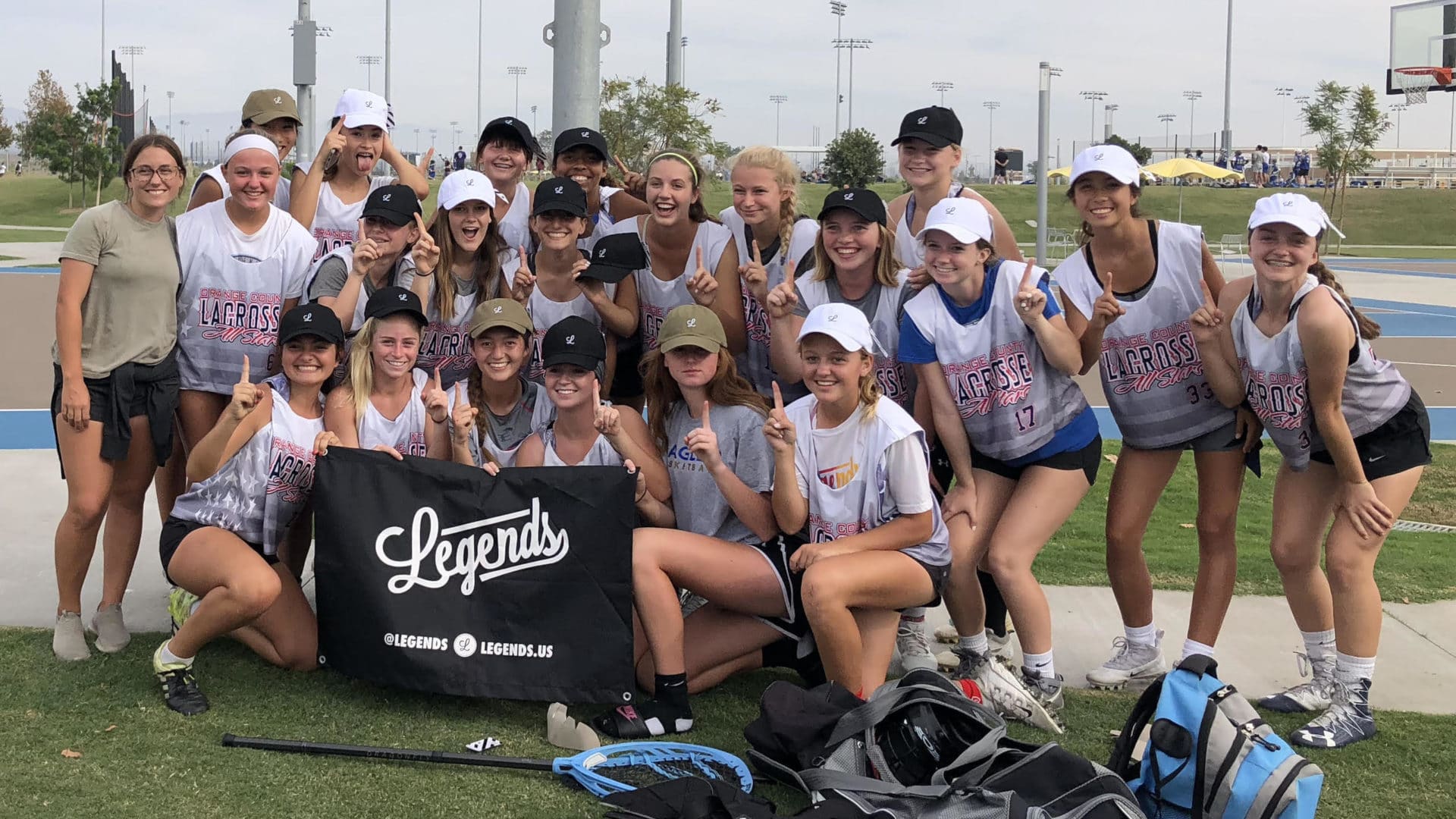 So Cal Express 2023 powered through the Barracuda Middle School division with a 4-0 record, 57 goals scored, and only 11 allowed.  SCX doubled up the Pacific Falcons 8-4 in the championship game.