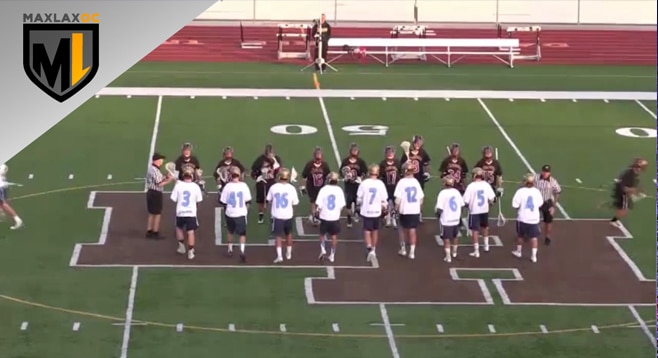 Shortly after Foothill secured one spot in the South Division finals by winning their rematch with San Clemente, JSerra hung on to beat CdM 9-8 in their rematch and claim the second finalists’ position.

The Lions built up what looked to be a commanding 7-3 lead against after three quarters before nearly self destructing with penalties, and clinging on at the end as a determined CdM team would not go away. It was the sixth time in the last 9 outings that JSerra had been involved in a one goal game.

Watch the video below for the highlight of this exciting game between two of the best teams in California.  Read the full game story here