The optimism in Anaheim continues to grow for the Servite Friars after a well-done 2018 campaign.  With a strong returning cast, the Friar will be gunning at another attempt to dethrone Trinity League rival Santa Margarita this coming spring.

Last season was a big of a challenge for Servite out of the gate, starting the season 1-4. However, the team finished the regular season 9-9, and as the No. 11 seed knocked San Clemente out of their own field in a 9-8 thriller. Their season, however, ended in the quarterfinals in a loss to Foothill. Winning in the playoffs was big for the Friars, as they hope will springboard them into the new campaign.

A challenging 2019 schedule begins on February 28 on the road versus Yorba Linda. Let’s meet the Friars.

Servite will be dedicating their 2019 campaign to Donnie Ritter (’14), who tragically had his life cut short in April 2018. The team will honor Ritter by bringing his old No. 19 jersey and stick with them to each and every game this season.

Defense has always been considered Servite’s strength, but expect a more balanced approached come 2019 with the return of junior Jack Terrones and senior Parker McGrade, who are both expected to have breakout seasons offensively. Terrones has accumulated over 120 points in his first two seasons with the Friars. 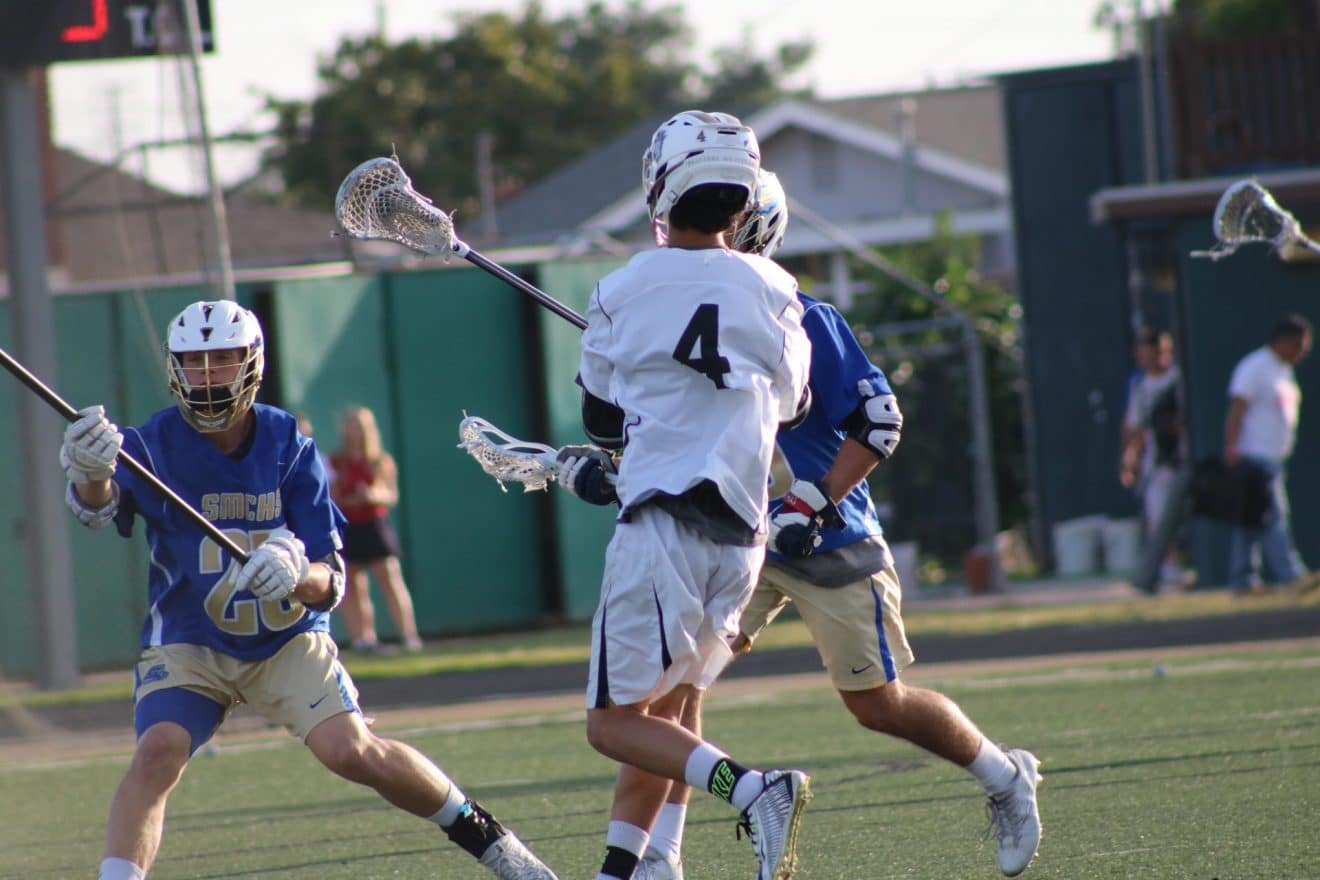 While Hayden Rodenbeck, Jack Seals, and 10 others throughout the team have both moved onto the college ranks or graduated, the defense will still be vital towards the Friars success. Senior William Miller will get his crack at LSM with the departure of Rodenbeck, and junior Grant Walden will help lead the defensive side of the field in 2019.

Expect junior defenseman Brendan Koerin to have an impact as well, who head coach Tom O’Leary believes will be a duel threat up and down the field.

Senior Alex Paz can play both ways as well, and will be considered one of the leaders for the Friars in 2019. Paz is a good comparison to Neapolitan ice cream, whose arsenal includes a little bit of everything. His versatility and ability to contribute on both ends of the field gives coach Tom O’ Leary a wildcard to play with.

McGrade, Terrones, and Paz will all serve as captains this season for Servite.

Two wildcards to watch: senior attackman Sam Moore and junior midfielder Brian Rusnak. Moore is a big, physical athlete who will cause problems for opposing defenses, according to O’Leary. Rusnak missed half the season last year after transferring from Esperanza in the beginning of 2018, but he is a potential breakout candidate as well.

Courtesy of Servite Athletics.
Final Thoughts from coach O’Leary:
“After graduating twelve seniors in 2018, thoughts may be that the Servite lacrosse program is vulnerable this season.  Servite returns a solid core of starters, leaders, and work horses.  Our off season began in June of 2018 and we have worked meticulously for nine months to restructure our offense and amalgamate seven sophomores into our roster.  With the addition of former Tesoro head lacrosse coach Brian Dunn, the offense has seen great success and continues to progress as a unit.  The defense got a first hand experience at expectations by being able to work with alumni like Rodenbeck, Seals, Terrones, and (Jacob) Decano for the past two years.  They have proven themselves ready to continue a great tradition of being a threat on all ends of the field, and capable of being take-away defensemen.”
*Head coach Tom O’Leary contributed to the content of this story.