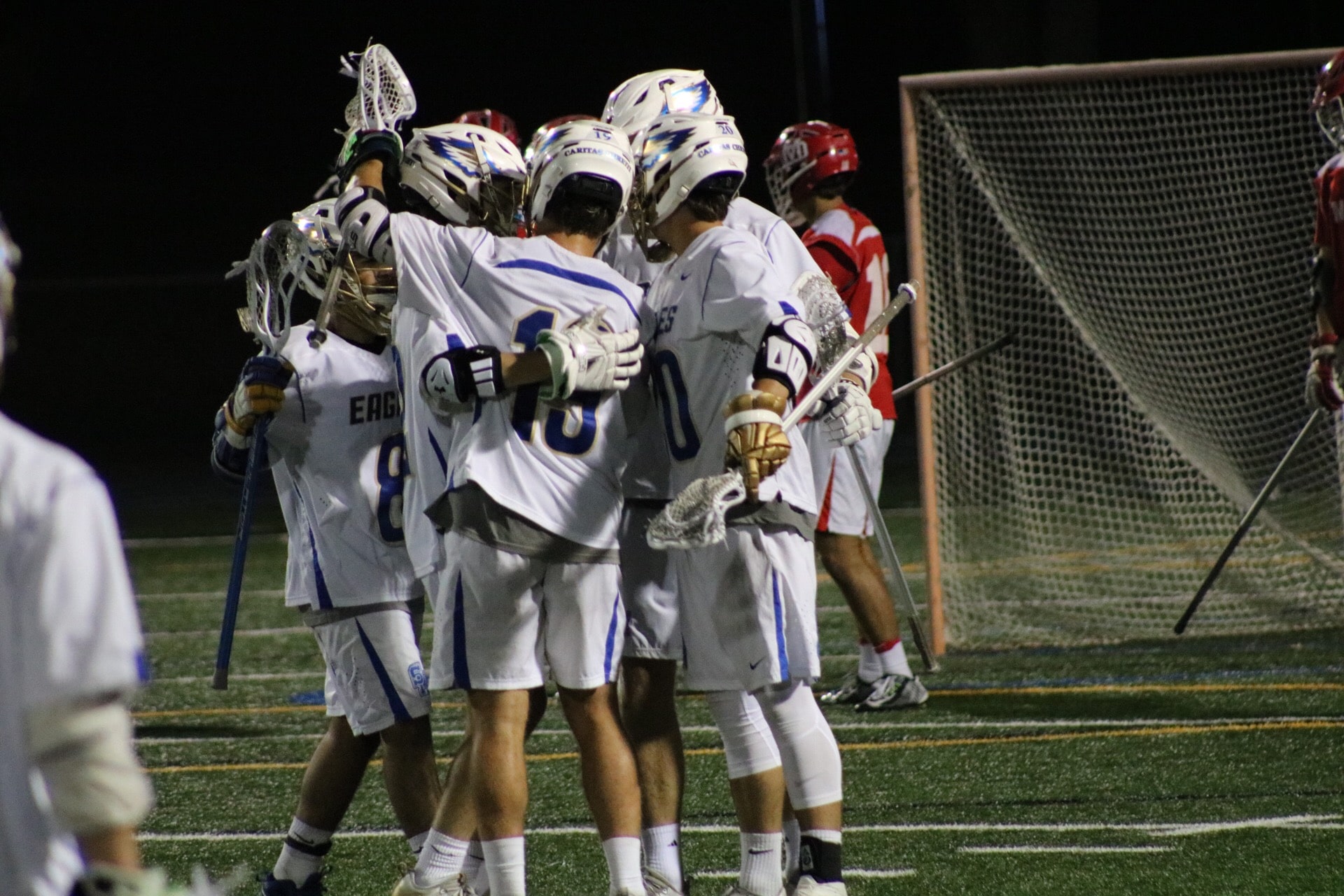 After another strong campaign in 2017 for the No. 4 Santa Margarita Eagles, the defending Trinity League champions will look to defend their league title, and contend for a Southern Section championship.

The Eagles enter 2018 with some momentum. They ended last season 14-4 (6-0 Trinity League), with wins in 10 of their last 11 regular season games.  Their season ended in the second round with a familiar result, a loss to higher-seeded St. Margaret’s.  The Eagles met the same fate in May as they met in March.  After losing a 13-12 4OT thriller to the Tartans in March, the Eagles fell again to their old rivals in the playoffs, this time 15-11.

Although last year’s record was impressive, the Eagles were unable to accomplish something that stands between them and a Section championship, beat teams ahead of them in the rankings.  The Eagles had shots last year at Foothill, St. Margaret’s (twice), and Palos Verdes, and came up empty.

Despite all of that, Santa Margarita had a strong season and could have the pieces in place this year to break through. Let’s meet the Eagles as they seek revenge in 2018.

–Quentin Buchman: A four-year starter at Midfield and two time Trinity League player of the year. The OC star will be taking his talents to South Bend, Ind. this coming fall, committing to NCAA Division 1 power Notre Dame.

–Michael Walsh: Three-year starting midfielder. “He has excellent range from outside and tremendous athleticism,” Guy said.

–Nicholas Parrino: Three-year starting midfielder who is “excellent off ball and finishing inside,” Guy added

–Ryan Sigal– Two-year starter at defense who has drastically improved over the past two seasons, according to Guy.

-Kai Solomon- Freshman LSM/Defender, “who is an aggressive playmaker and looking to make an impact early,” Guy said.