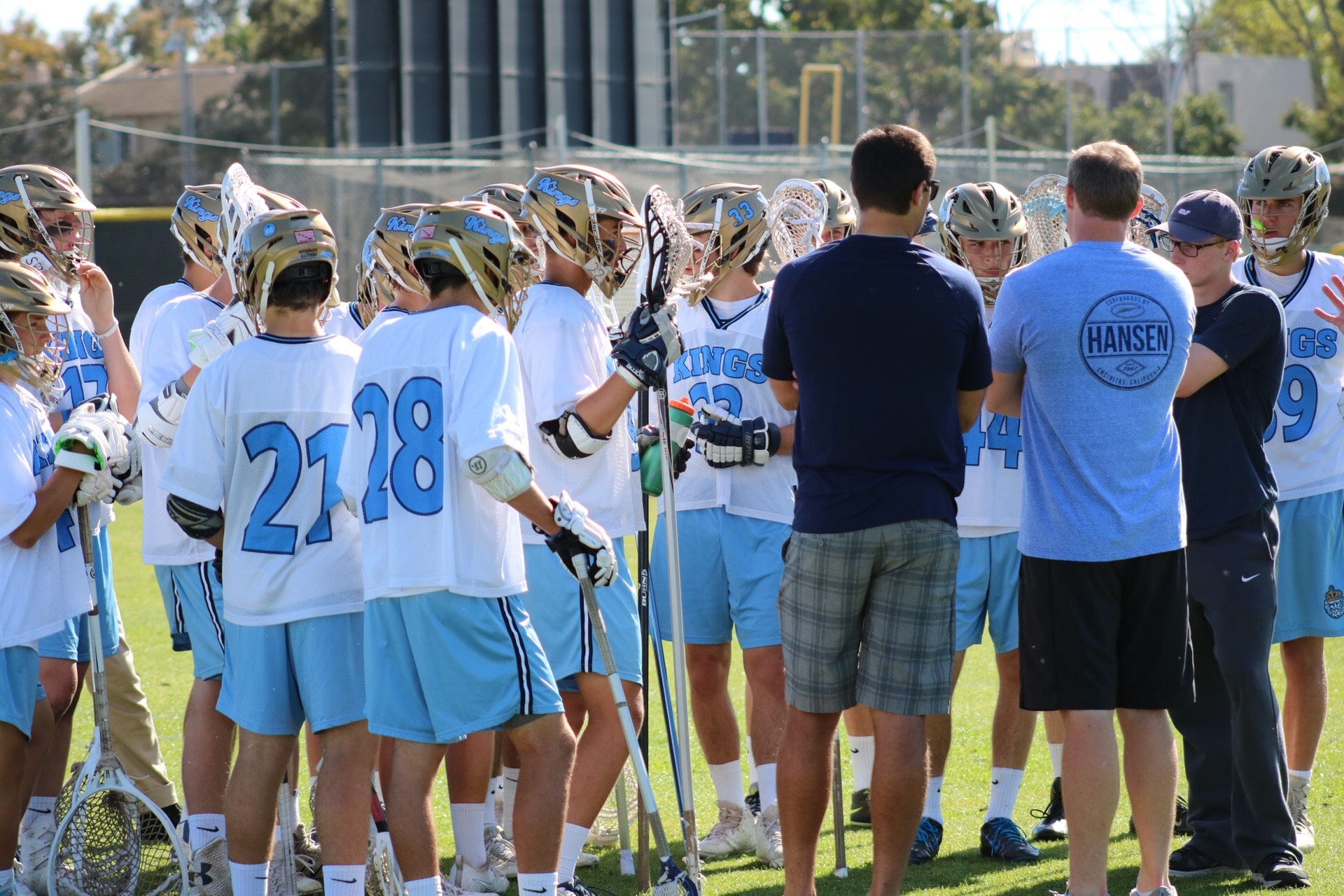 As usual, Corona Del Mar is expected to be one of the top teams in the County. The Sea Kings always produce great talent, and they never seem to rebuild, just reload.

For eight straight season under head coach G.W. Mix, the Sea Kings have won a minimum of 15 games.  They have reached the County finals three years in a row and seem to have a standing reservation for the semi-finals.

This season will present some new (but familiar) challenges for Corona Del Mar, as they will be looking to replace top players from last year. In addition, to losing  Player of the Year Jordan Pakzad (defense) to Rutgers,  the Sea Kings said farewell to First-Team All-County performers Brennan Greenwald (defense) Sachin Gokhale (attack), Will Favreau (midfield), Nick Puglia (faceoff middie), who have all graduated, as well as a number of other integral parts from the class of 2017.

Defense is always a CdM hallmark, and 2018 is unlikely to be any different with junior goalie Kyle Cord returning after earning First-Team All-County honors last season.  Senior pole Landon Whitney should also be ready to take a lead role on the defensive end of the field after a Second Team All-County season with help from junior LSM Kenan Ressler.

Senior attack Eric Fries was a Second-Team  All-County performer last year, and he will be dangerous again this year.  Senior Bobby Purcifull will shore up the midfield.

The Sea Kings will begin their quest for vengeance Feb. 27 in a road match with Yorba Linda at 6 p.m. They host Trinity League power Santa Margarita March 13 and have a rematch against Foothill on the road on March 17.

Here is their schedule (courtesy of Corona Del Mar Athletics):