Oak Park Girls a Unanimous No. 1 in First Coaches Poll 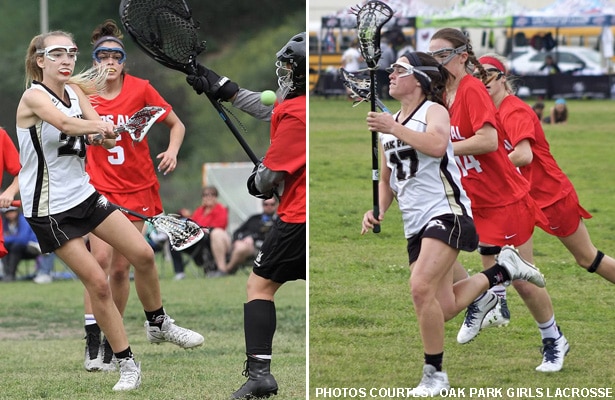 The undefeated Oak Park girls lacrosse team, runner-up in the US Lacrosse Southern Section North division the last three seasons, was a unanimous No. 1 selection in the inaugural US Lacrosse/MaxLaxLA girls coaches poll.

With victories over defending North division champion Redondo Union and perennial Orange County power Los Alamitos, the Eagles (6-0) received all 12 first-place votes in the poll. They’ll be tested twice this week, though, with games Monday night against Westlake, voted No. 7 in the coaches poll, and Wednesday night against Chaminade, voted No. 2.

For playoff seeding purposes, US Lacrosse divides girls teams into Northern and Southern divisions. For the purposes of the coaches poll, MaxLax grouped all girls teams together. A link to the online was voting was emailed to 30 coaches Sunday morning, and 12 votes had been cast by 1:30 p.m. Monday.