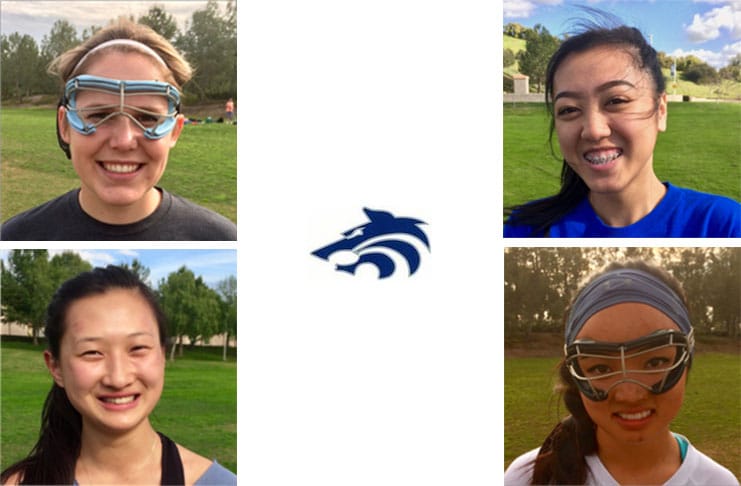 Huyhn and Bowers have played together since before high school and have developed trust and confidence in each other which positively impact the team. While Hsieh and Tran add to team chemistry with energy level and sportsmanship. The Timberwolves look to compete hard this season under the leadership of their captains who bring a lot of game experience, and understand the importance of “Team Success”.

Bowers, a senior midfielder is a four-year starter who has played the game for 6 years. “Lucy leads by example, gives 110%, leader on and off the field,” Braniff said.

Huyhn, a senior Attacker is a four-year starter who has played the game for over 6 years. “Hannah-Knows the game and can play both sides of the field, leader on and off the field”, said Braniff.

Tran is a senior defender and center of the defense. She has three years varsity experience. “Kelsie is a key defenseman and a great communicator with teammates”, said Braniff