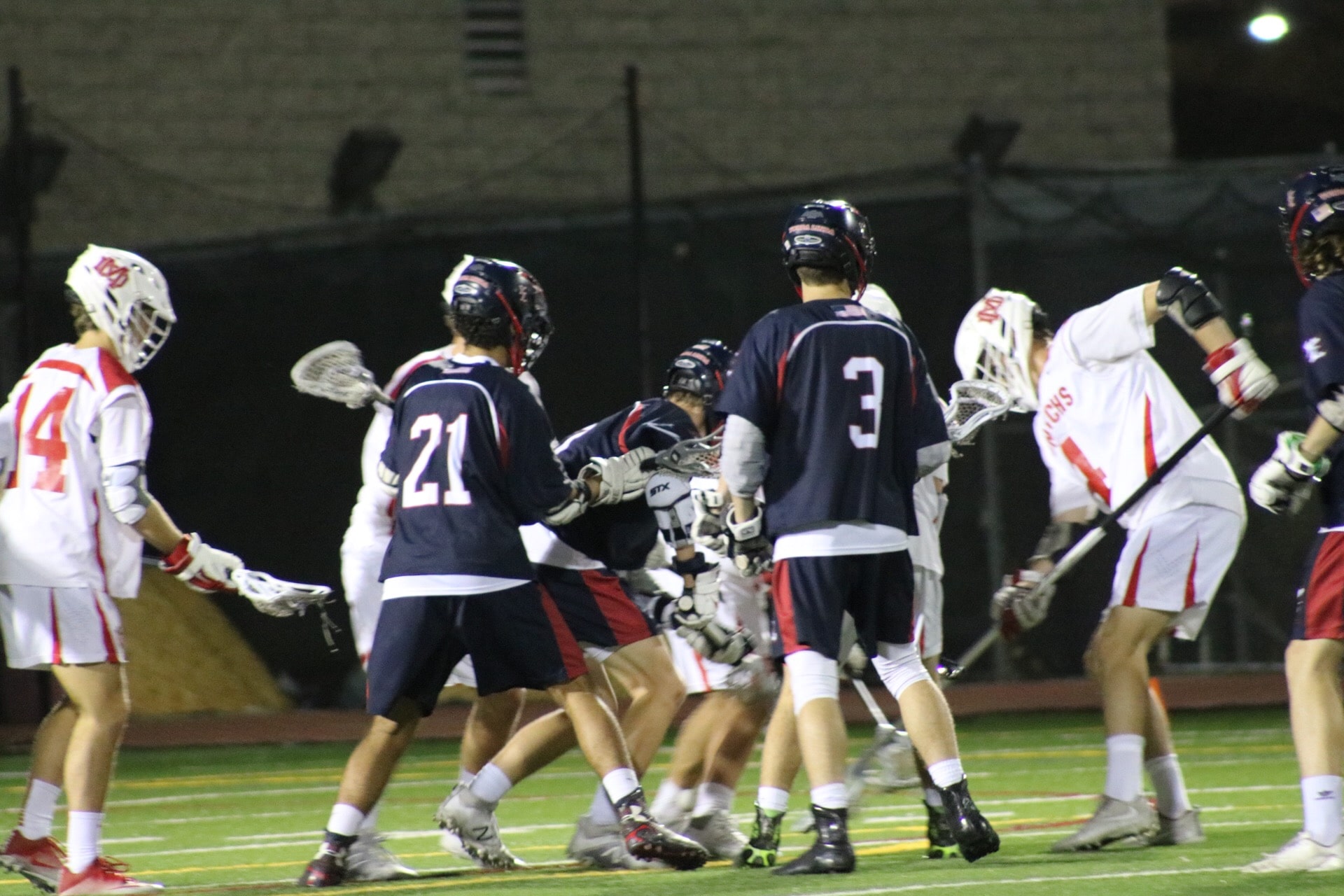 SANTA ANA- No. 9 Yorba Linda (6-2) survived an early first quarter push from No. 20 Mater Dei (1-7) in a nail-biting 7-5 victory on Friday. The Mustangs are continuing to trend upwards with their now fifth straight win, while the Monarchs have dropped seven in a row.

Mater Dei started off hot with three unanswered goals in the first quarter, two of which came from Sean Waterman. This did not deter the Mustangs, however, as they outscored the Monarchs 4-1 in the second quarter and headed into the break tied at four apiece. 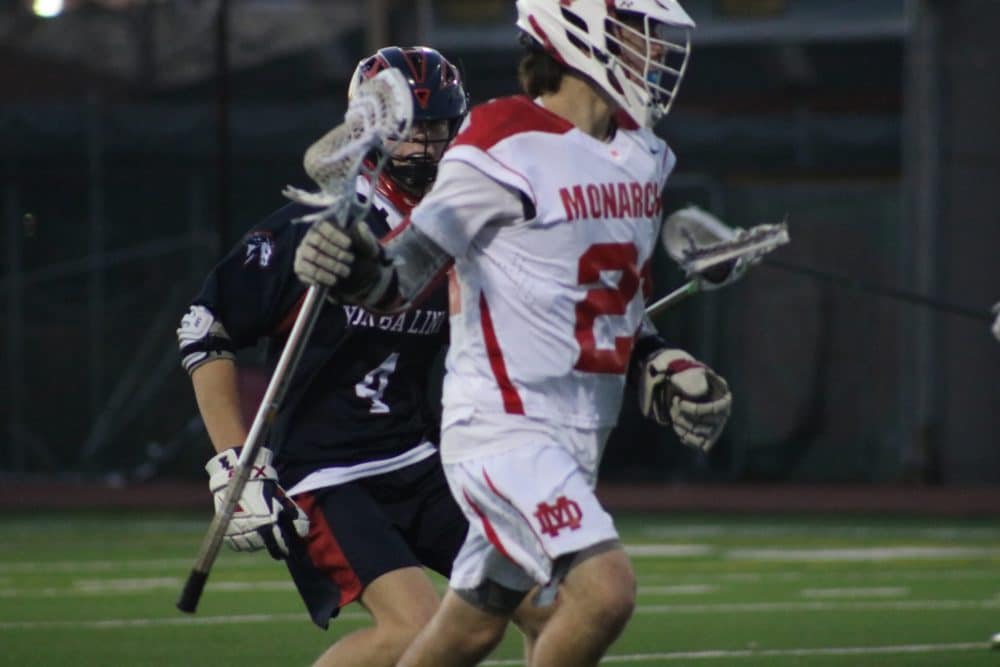 “Our offense, they were hot early and they kind of died out towards the end,” said Mater Dei head coach Johnny Rodriguez. “Yorba Linda had four huge goals, two within the last minute of the first half and two I think within the first minute of the second half. So four unanswered goals within two minutes of each other was the difference in the game.”

As Rodriguez pointed out, the Mustangs got two goals very quickly in the first half to take their first lead of the game, followed by a netter by Mater Dei, bringing the game to 6-5 in favor of Yorba Linda after the third quarter.

Due to a stick penalty by Yorba Linda, Mater Dei had an EMO for the first three minutes of the fourth quarter. However, the Monarchs could not capitalize and the Mustangs netted a final goal with 3:20 remaining. This would be enough to give the Mustangs the 7-5 win.

“It’s not like we don’t count these wins and losses, we know how many we’ve lost in a row,” Rodriguez said. “It doesn’t sit well, but at the same time, we’re focusing on playing with pride and bettering ourselves, not worrying about what the scoreboard says right now. We’re playing with pride and we take pride in how we play.”