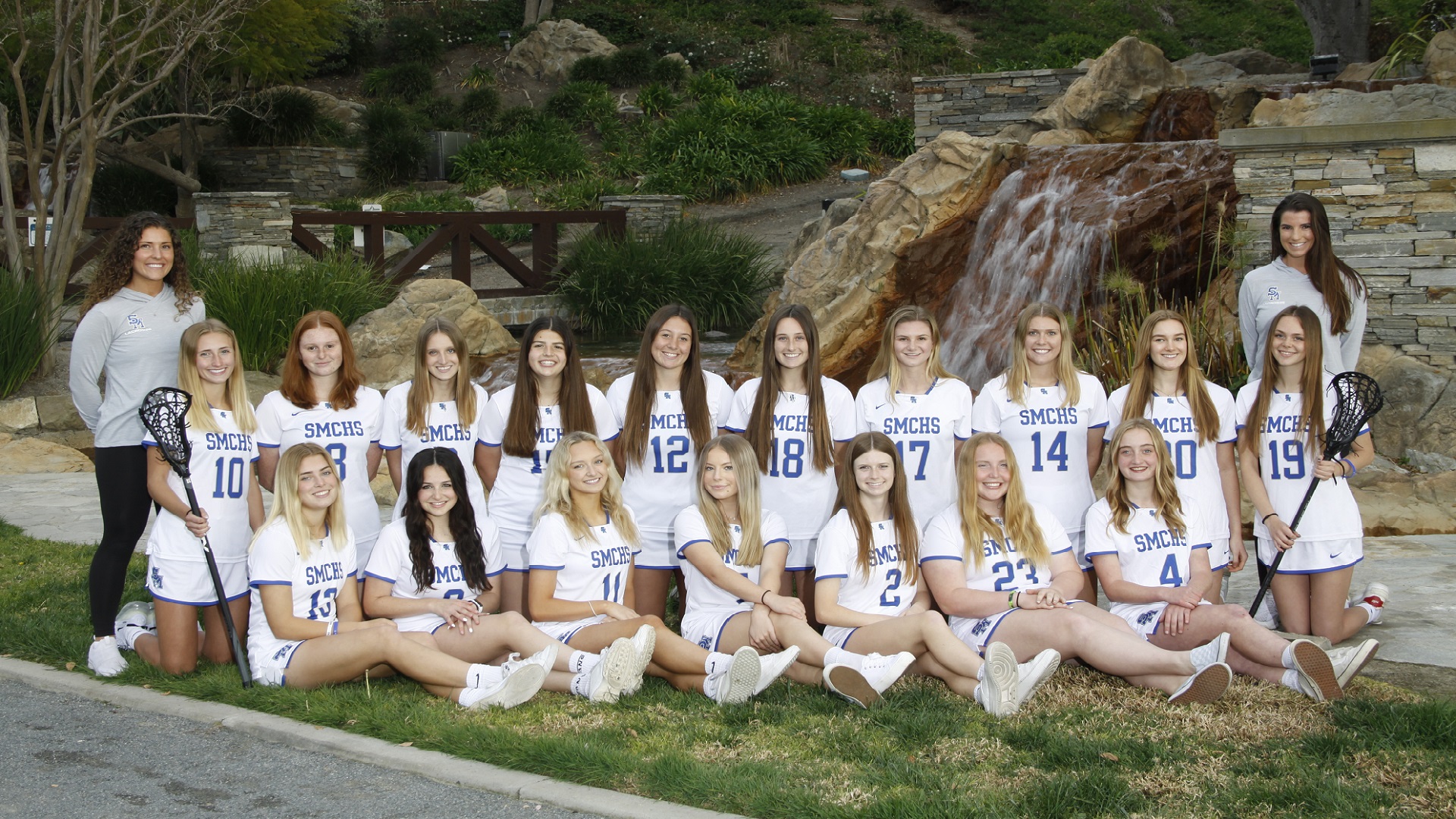 The Santa Margarita girls lacrosse team, ranked No.6 in the CIF-SS polls, picked up a huge Trinity League win over No. 2 Mater Dei, winning 9-8 on Wednesday at Santa Margarita High School. The top 10 matchup didn’t disappoint. With five ties, three lead changes, and neither team ever leading by more than two goals, the outcome was in doubt right up to the final whistle.

In beating the Monarchs and boosting their winning streak up to five, the Eagles are all alone in first place, nearing the halfway mark of league play.

Brooke Cressy led Santa Margarita with three goals while Molly Jacobson and Caroline Sanders each had two goals. Ava Freeborn and Kaeli Whitman each found the back of the net once for the Eagles, who got six saves from Brogan Webster.

Lauren Friedman led Mater Dei with four goals while Chloe Seybold scored twice. Maddie Luer, Skyler Nielsen and Reese DeAngelo each chipped in one goal, for the Monarchs, who got 10 saves from Alison Jensen.

DeAngelo got Mater Dei off to a fast start with a goal 39 seconds after the opening faceoff. Cressy and Sanders showed that the Eagles had their own ideas about who should be no. 2 with back-to-back goals to give Santa Margarita a 2-1 edge at the 21:47 mark. 22 seconds later, Friedman scored the equalizer and a little over four minutes after, Luer gave the Monarchs the lead at 17:08 for the second lead change of the young game.

The Eagles tied the game with a free position goal from Jacobson and almost eight minutes after that, Cressy scored her second goal to give her team the lead. Nearly a minute later, Friedman cut in and scored, tying it at 4-4, which wound up being the halftime score.

The Eagles tried to pull away in the second half with two straight goals from Freeborn and Whitman to open up a 6-4 lead, but the Monarchs would have none it. Seybold helped break the Monarchs’ second half dry spell with a goal at the 17:44 mark, but nearly two minutes later, Cressy netted her third goal to give Santa Margarita a 7-5 lead. Mater Dei didn’t go down without a fight, as Seybold and Nielsen scored on back-to-back goals to tie the game at 7-7.

Credit also goes to Jensen who came up with key saves down the stretch, as she made six of her to keep the Monarchs in it.

Jacobson gave the Eagles an 8-7 lead at the 10:44 mark and four minutes and 10 seconds later, Sanders scored to give them a 9-7. Mater Dei got a goal from Friedman at the 3:39 of the half, but it couldn’t get any closer, as the Eagles’ defense stepped up and pressured the visitors, preventing the game being tied.

The two teams will meet again on Saturday May 15 at Mater Dei.