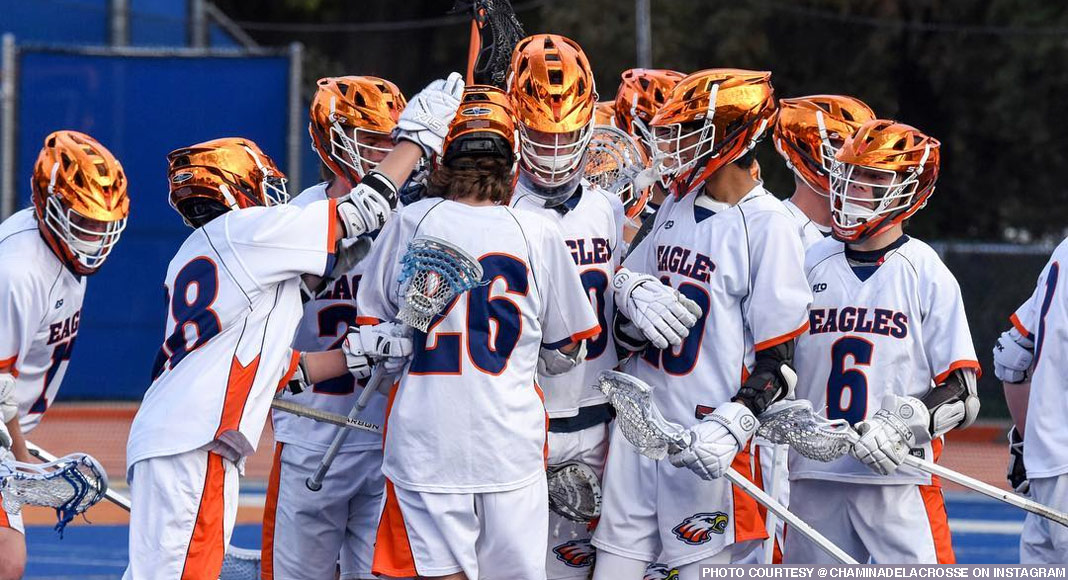 Fifth-ranked Chaminade improved to 2-0 Tuesday, pulling away from No. 4 Agoura in the fourth quarter to post a 10-6 victory.

The score was tied 4-4 in the closing seconds of the first half, but junior Nico Rabushka fired a laser beam from deep on the right wing off a restart with three second left, giving the Eagles a 5-4 lead at the break. The score was 6-5 heading to the fourth quarter before the Eagles slowly pulled away to clinch it.

James Tota led Chaminade with six goals, but this win — like a lot of Eagles’ victories — belonged to the defense, which shut out the Chargers in the fourth quarter to secure the victory.