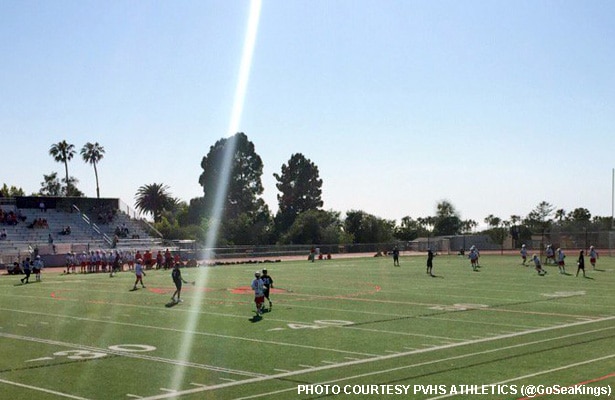 No. 4 Palos Verdes led 3-0 after one quarter but went on a 9-1 run over the next two quarters, quickly turning Thursday’s matchup with No. 2 Harvard Westlake into a blowout. The Sea Kings led 12-1 at one point and finished off the Wolverines 14-2.

The Sea Kings (4-2) have won four in a row since losing to Westlake and St. Margaret’s to open the season, including consecutive lopsided wins this week against perennial Mission League contenders Crespi and Harvard Westlake. The Sea Kings didn’t have Henkhaus or Jones for the Westlake game and didn’t get Henkhaus back full-time until this week.

Palos Verdes is home against San Clemente on Saturday before playing at No. 1 Loyola on Tuesday.