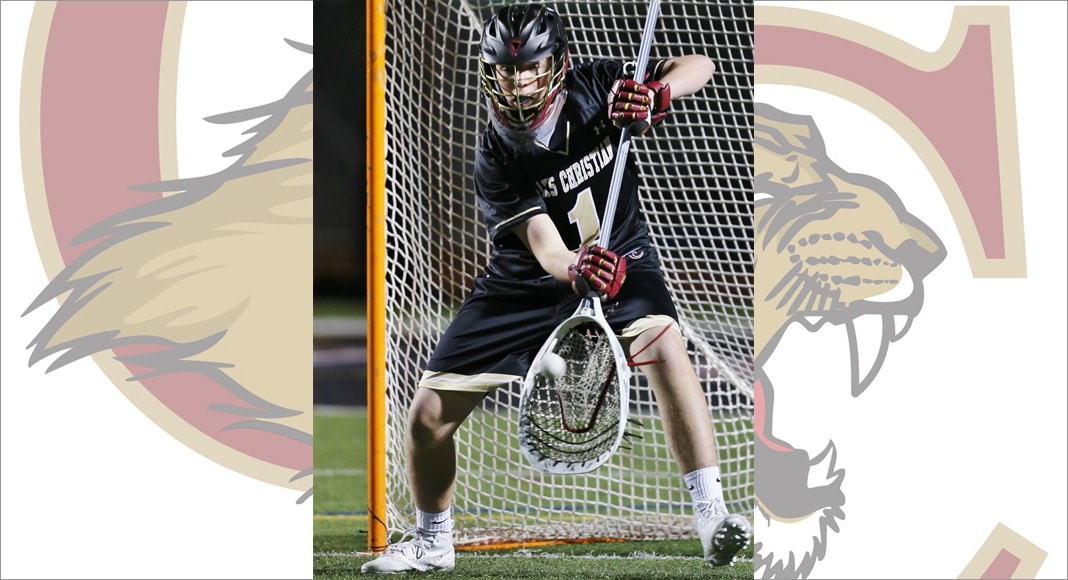 The Oaks Christian Lions have made a habit of winning close, low-scoring games the last two seasons. Wednesday, the No. 4 Lions did it again, holding No. 2 Palos Verdes scoreless in the second half to claim a 5-3 nonleague win on the road.

Last year, Oaks won seven games in which their offense scored fewer than 10 goals, including four victories by a 4-3 margin. The Lions returned the bulk of last year’s roster this season, and it’s clear those players remember how to win close games.

“Today was a good team win,” Oaks Christian coach Jeremy Sieverts said via email. “James Vils made some big saves for us, and our defense did a nice job handling some good offensive players for Palos Verdes. Our offense showed some composure and poise and converted on some timely goals. We’re happy with the result but plan to move on quickly and focus on our game Friday night.”

The Lions play host to No. 5 Chaminade on Friday in their second top-five matchup of the week. Palos Verdes, on the other hand, has to bounce back and prepare for Saturday’s visit to No. 1 Loyola.

After Wednesday’s second half, there’s some work to do.

Palos Verdes (2-1) scored first and 2-1 in the first quarter, but Oaks answered each goal and it was tied 2-2 heading to the second period. The Rogers brothers then gave the Lions all the cushion they would need, with sophomore Cade Rogers scoring off an assist from senior Cort Rogers to make it 3-2 and Cort Rogers scoring after a steal by Josh Harrison to make it 4-2.

Palos Verdes pulled within 4-3 before halftime but would not score again. Oaks Christian junior middie Mike Spaeth scored an insurance goal in the fourth quarter, assisted by Cort Rogers.