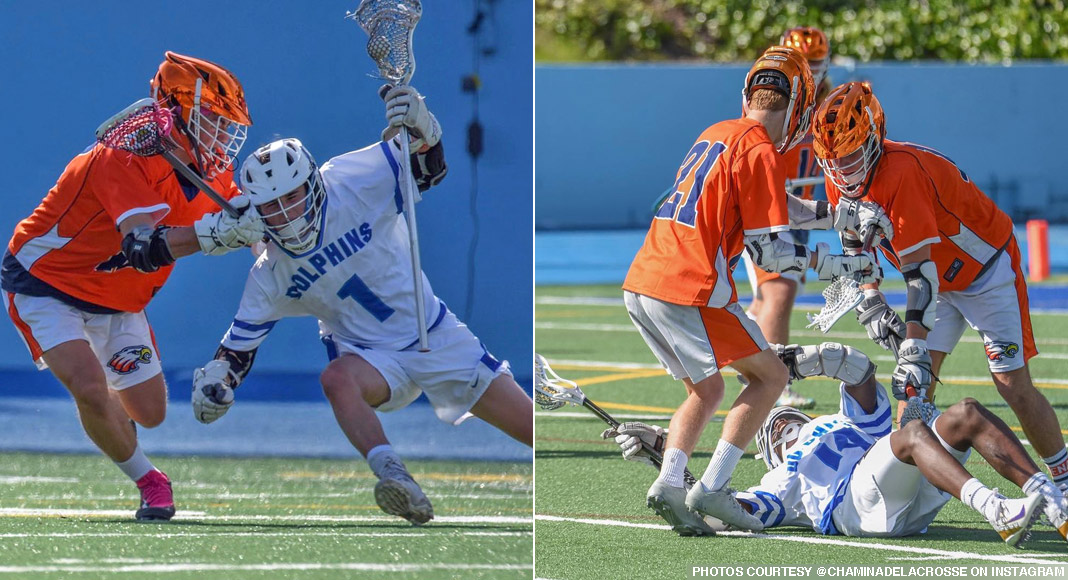 Fifth-ranked Chaminade held host No. 10 Palisades to a single goal Saturday, winning its opening game of the 2019 lacrosse season 9-1.

Chaminade next plays at No. 4 Agoura, which opened with an 11-6 win over No. 12 Sierra Canyon, on Tuesday at Agoura. Last year, the Eagles held off the Chargers 8-7 in the regular season but lost to Agoura 6-5 in double-overtime in the second round of the playoffs.

Palisades plays at El Camino on Tuesday in a City League game.