No. 2 Wolverines Hold Off Peninsula Rally to Win 13-10 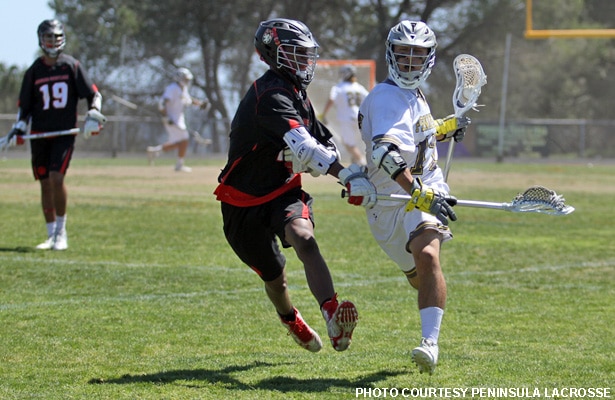 Eighth-ranked Peninsula rallied from a four-goal deficit after three quarters to tie Saturday’s game against visiting No. 2 Harvard Westlake at 10-10 with less than five minutes to play, but the Wolverines never gave up the lead and went on to win 13-10.

Harvard Westlake (6-2) bounced back from Thursday’s 14-2 loss at No. 4 Palos Verdes. The Wolverins scored in double digits for the first time in five games and only the third time all season.