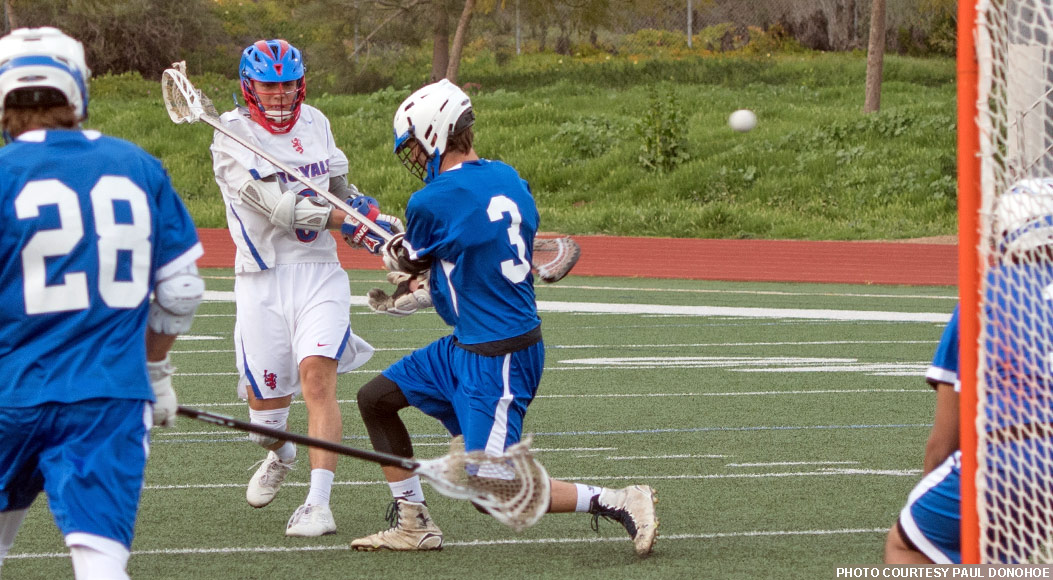 Since opening the season with a loss to Oaks Christian, the San Marcos Royals have rattled off seven wins a row, including Thursday’s 13-3 victory over Cate in a Channel League game.

Thursday, the Royals pounced on Cate early, scoring five goals in the first quarter. In all, six players scored for San Marcos, led by a breakout game from junior Ames Bliss, who scored four goals. Senior captains Justin Lehman and Mason Zimmerman each had three goals and two assists, and Josh Brown, Benji Shorb and Josh Blanchard each scored goals, as well.