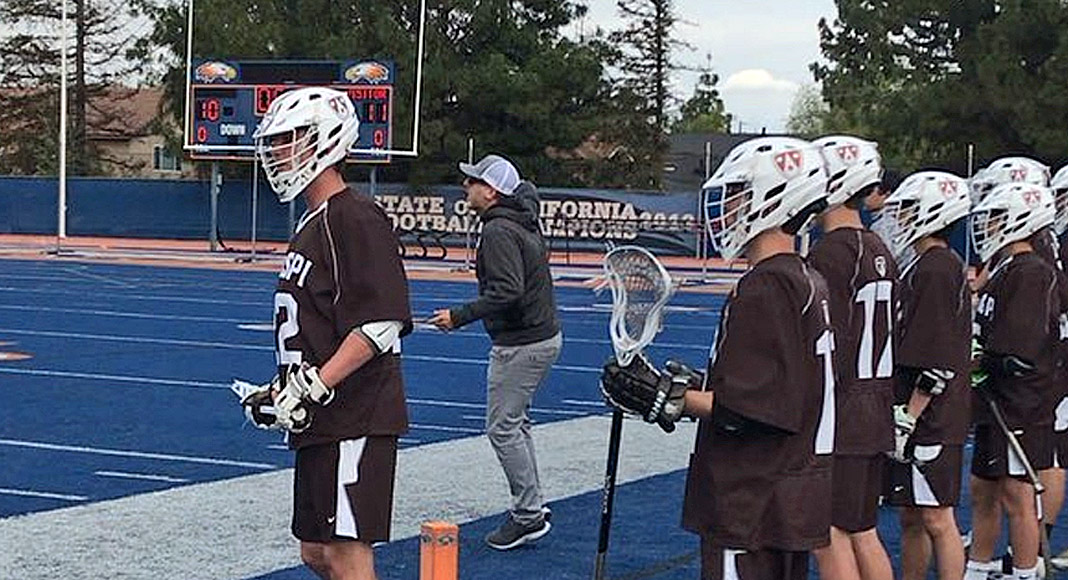 Junior attack Jason Rosenberg assisted on the game-tying goal midway through the fourth quarter, then scored the game-winner unassisted with 1:20 to play, lifting No. 13 Crespi to an 11-10 Mission League upset over host No. 7 Chaminade.

The Celts and Eagles had traded leads throughout the second half in a game that was tied six different times and featured four lead changes. The score was 4-4 after one quarter and s-6 at halftime. Crespi took a 7-6 lead early in the third period, but Chaminade equalized. Crespi went ahead 8-7, but again the Eagles tied it, then forged a 9-8 lead heading to the fourth quarter.

Crespi sophomore Grant Hronek scored to make it 9-9 early in the fourth, but Trevor Roberts put Chaminade ahead again 10-9 a minute later.

That set the stage for Rosenberg, who assisted senior Logan Soelberg for the goal that produced the game’s sixth tie at 10-10 with 6:30 to play. Five minutes later, Rosenberg scored unassisted for the final margin.

It was the first victory for the Celts over their league and valley rival since the 2015 season, a streak of five consecutive losses.

The victory clinched third place in the Mission League for the Celts (5-7), who improved to 3-2 in league and earned a home game Friday at 7 p.m. against sixth-place Notre Dame in the first round of the league tournament.

Chaminade (5-7) finishes as the fifth-seed and will travel to St. Francis for a league playoff game. The Knights beat the Eagles in overtime March 23.