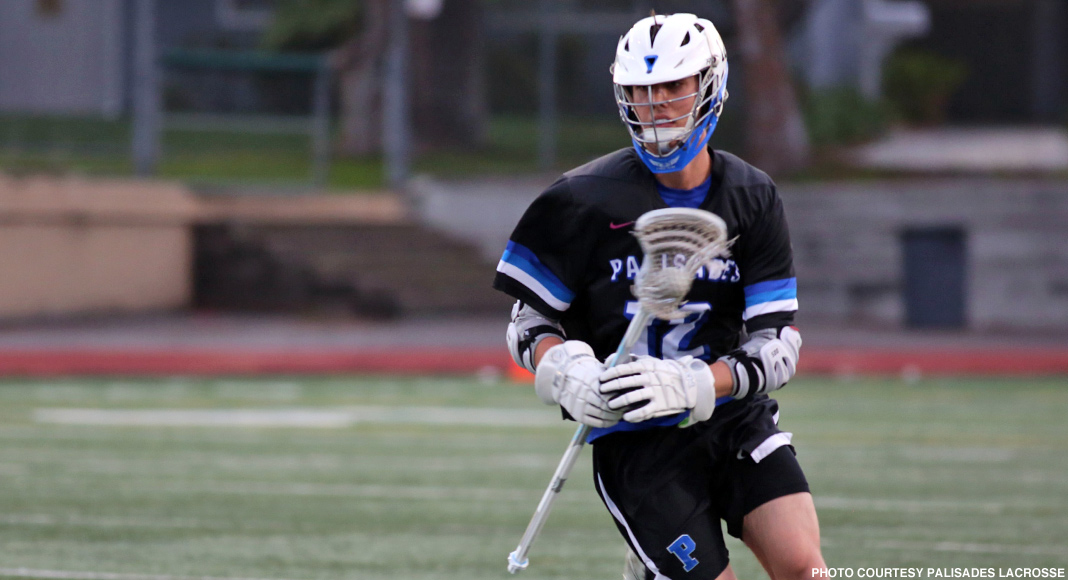 No. 10 Palisades rode a 6-0 run in the second half on Monday to pull away from host El Segundo and cruise to a 9-3 victory.

The Dolphins (5-4) jumped out to a 2-0 lead in the game’s first four minutes on goals from attackman Cole Farrell and senior James Burks, but the Eagles battled back to tie the score 2-2.

After Pali regained the lead at 3-2, El Segundo again tied it late in the second quarter.

Palisades travels to face No. 6 Agoura on Friday and is looking forward to having face-off specialist Milo Sherman back from a concussion suffered against Crespi.