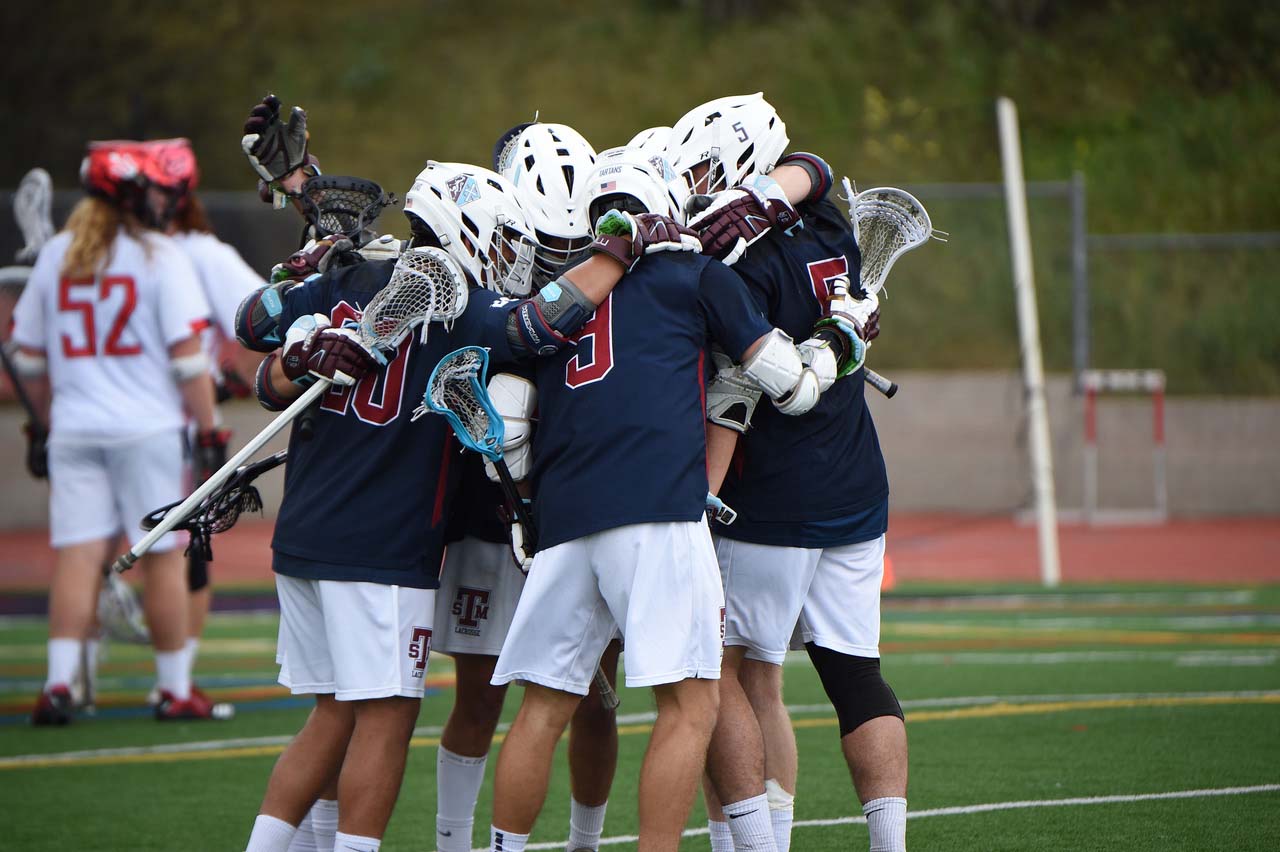 The Tartans put the game away early by jumping out to a 7-0 lead and were up 13-2 as the fourth quarter began.  Nine different Tartans contributed to the point production.  In addition to the seniors noted above, Nate Sanchez (3g, 3a) put another hat trick into his collection and Cooper Barkate (1g, 2a), Stu Pollard, James Mott and Matt Groeninger all found the back of the net once.  Langston Sholl added an assist.

Both teams now have a week to get ready for the post season. St. Margaret’s finishes the season with a 12-2 record and the Titans wrap it up with an 11-7 record.