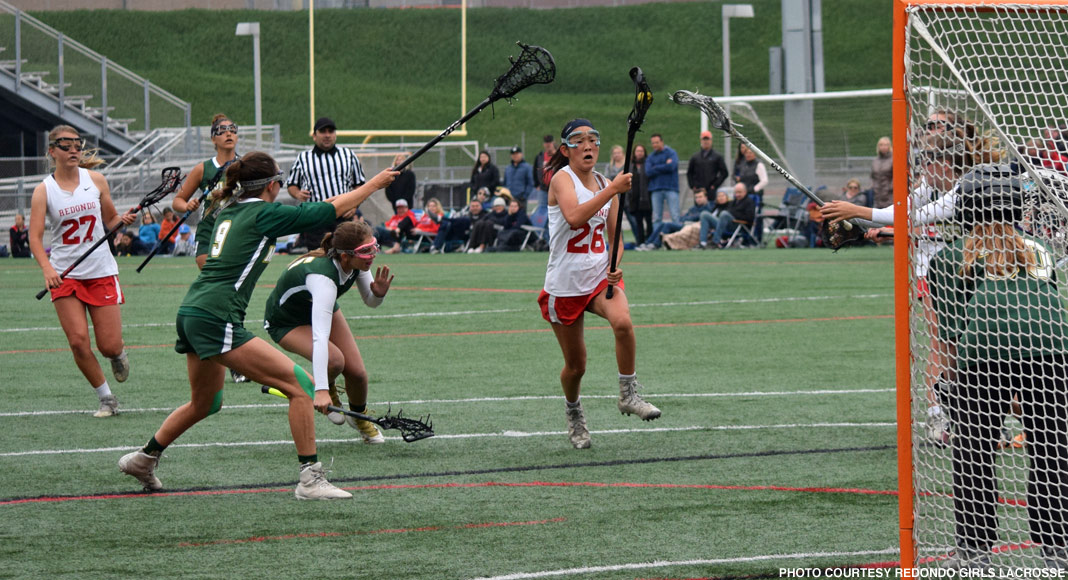 Top-seeded Redondo Union began it’s march Tuesday to what it hopes will be a fourth consecutive LA title by scoring the first 11 goals and going on to beat No. 16 Mira Costa 19-3 in the first round of the LA Championship Tournament.

The Sea Hawks will be home again in Thursday’s second round with a 5 p.m. game against No. 8 Agoura, which beat No. 9 West Ranch 18-14 on Tuesday.

Information for this report was contributed by Redondo Union girls lacrosse.