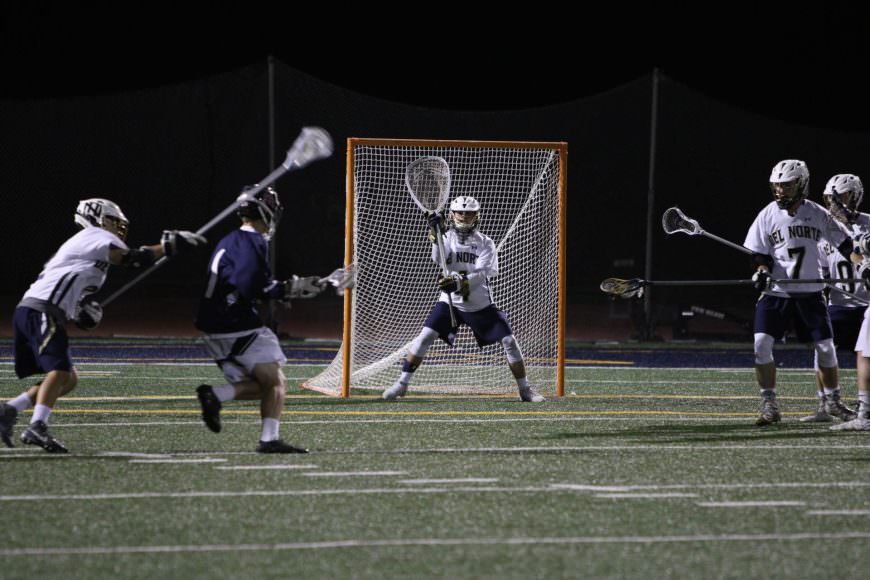 The Del Norte Nighthawks edged the La Jolla Vikings 6-5 in a Monday night matchup putting an end to a six game skid. La Jolla entered the game with a 12-3 record and has consistently been one of the best defensive teams in the County this year, but Del Norte was able to break through with 4 different goal scorers and combined witha strong defensive effort and great stops by junior goalkeeper Jordan Penn, the Nighthawks were able to manage the victory by a narrow margin.