Nick Shanks is The Offensive Player of the Week 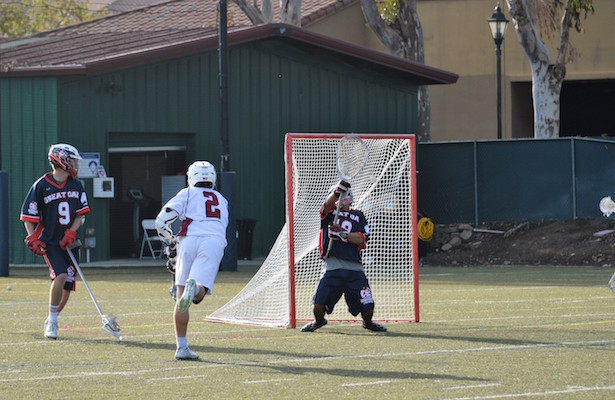 St. Margaret’s senior attack Nick Shanks is the Offensive Player of the Week. Shanks, who will play at Tufts in the fall, has been nearly unstoppable in the early going of the 2016 season. His eight-goal game against Great Oak on March 2 clinched his nomination. In addition, he scored three goals against Loyola on opening day and had another hat trick against Foothill on March 5.